Design your perfect history tour with a local expert in Vietnam
Either customize a tour idea below, or send a general inquiry by clicking 'Start designing my trip.'
Customize a tour idea created by one of our local agents based in the destination.
©
Shutterstock
Contact a Local Agency

Our local experts in Vietnam

Reviews from our travelers about their trip to Vietnam

Please see above for the feedback I gave to our local agent here in Vietnam. Excellent to quality service. I have included a few recommendations and suggestions but overall very good and well planned

This has been a good trip designed to add on to another tour provided by someone else. The highlights were the time at Halong Bay and in Hoi An, but that's because we like smaller places. Hanoi and HCM are very busy!

The best part was the Halong Bay day in Hanoi and the biking in Hoi An. We miss do more country side.

Trip created by Tuan’s agency
See agency
See all reviews
Ready to design your own locally-made trip? Get your proposal

Vietnam has a long, rich history and sophisticated culture. While its most dramatic and well-known episode is the Vietnam War, the country's history started long before that and is as majestic as it is turbulent. Vietnam historical sites blend influences from different cultures and time periods into a captivating, uniquely Vietnamese story.

What makes Vietnam a great destination for history lovers?

Vietnam, as it is today, has been shaped by a myriad of influences. The biggest influence has come from the Chinese, who dominated the country for 1,000 years and infused Vietnamese culture with ancient Chinese elements. Before that, the Cambodian Khmers and the Hindu Champ left their mark, while the French colonized the country for decades afterward.

Vietnam historical sites reflect its evocative past and the diverse cultural elements that have influenced the country. Together, they melt into a fascinating historical and cultural landscape that captivate visitors throughout the country.

The best historical sites in Vietnam to visit

While war remnants can't be missed when exploring Vietnam's history, there is much more to see than that. Historical sites in Vietnam are as diverse as the country is culturally rich, and transport visitors back to ancient as well as recent history.

Tips for planning a historical tour of Vietnam

Due to the shape of the country, many travelers journey from north to south-starting in Hanoi and finishing in Ho Chi Minh City - or the other way around. With adventurous travelers, traveling by motorbike is a popular option, allowing for ultimate freedom and a chance to enjoy some of the most picturesque roads in the world.

Be sure to check out the best time to visit Vietnam to learn what season to book. Evaneos can help you get in touch with local English-speaking agencies to help provide all the on-ground assistance you need for the perfect Vietnamese holiday. 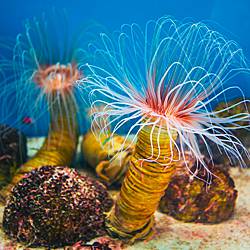 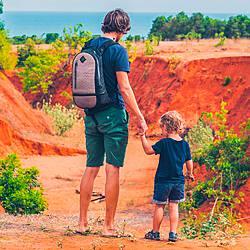 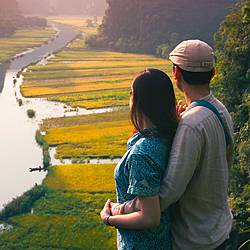 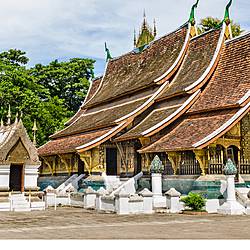 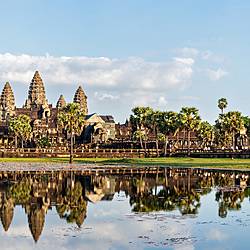 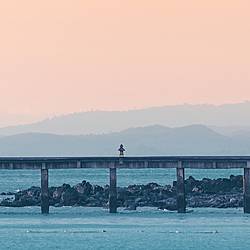 Thailand
Experience added!
You can add more experiences to your trip itinerary before sending it to a local agency
View my trip itinerary