It is the city where the most popular religion of Korea, Confucianism, was born.

My suggestion:
The city itself is not very beautiful, but it is a good base for accommodation and for easy access to the surrounding region, such as the traditional village of Hahoe.
My review

There are quite a few Confucian schools in the city of Andong, because this is the place where the religion was born. This region is still known as one of the most traditionalist of the country, where the values of Confucius are the most respected. The Confucian School of Byeongsan, which is very highly regarded and located in the middle of a beautiful mountain landscape, is a very worthwhile visit in my opinion.

The traditional village of Hahoe, easily accessible by bus from Andong, will enable you to discover a little more of the country's culture during your trip to Korea.

One of the most famous festivals of the city is the Mask Dance Festival, which is held every year in September. It is a dance that mixes different traditions, which originally were thought to protect the population from evil spirits and favour the harvest. There are also shows that are a sort of comedy in which the rich and the dignitaries are mocked and ridiculed. 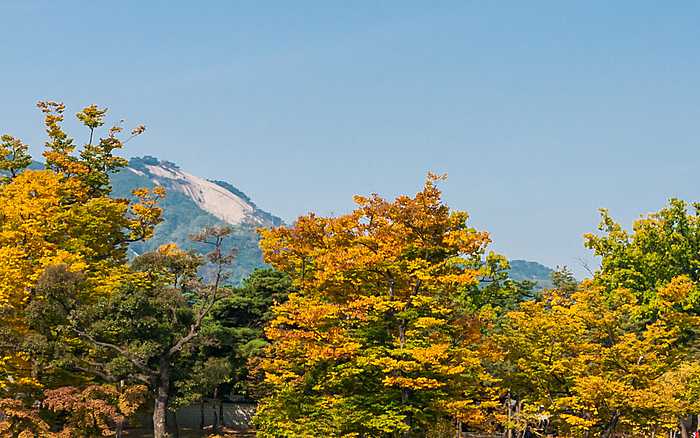 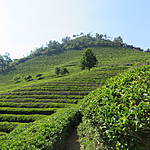 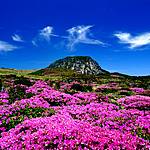 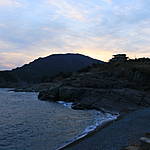 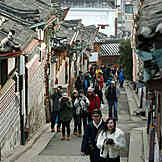 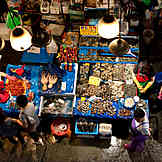 ©
Jirka Matousek
Discovering the country's gastronomy
Bettina Zourli
See more
Experience added!
You can add more experiences to your trip itinerary before sending it to a local agency
View my trip itinerary