Going off to explore Morocco's imperial cities is like going on an adventure into the hidden corners of Moroccan history. 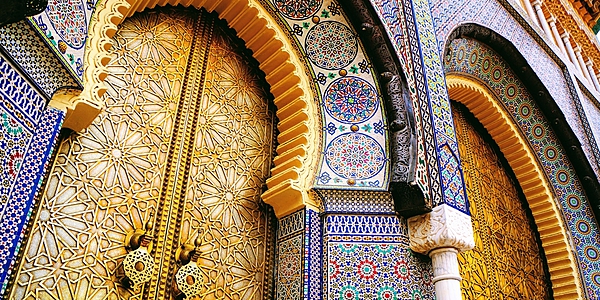 ©
Shutterstock
A bit of history

In the beginning, these imperial cities were the towns in Morocco that were used as capitals at different times by different dynasties in the Kingdom.

Nowadays, these ancient royal capital cities of the Kingdom of Morocco are four in number:

- Rabat, the current capital of Morocco,

- and finally, Marrakesh, which was the capital at different times for several dynasties.

Nowadays, these are some of the most touristy towns in the whole country, and most travellers go to them during a trip to Morocco, to roam around their many palaces, gardens and hidden courtyards. 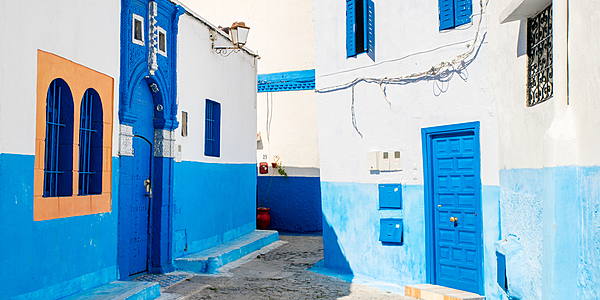 Because of its place in the history of the Kingdom of Morocco, Rabat, has architecture and ruins that are a lot older, more beautiful and more interesting than those of its neighbour, Casablanca, which is much more modern and contemporary. And in fact, most travellers, during a trip to Morocco, only go to Rabat and don't bother with Casablanca.

Its most well-known and spectacular site is the famous Kasbah of the Udayas. This former military camp, built on a fort, was constructed in the 12th century. It is now a UNESCO world heritage site that houses magnificent palaces which date from when the town was Morocco's imperial city.

Its gardens are magnificent and it's lovely to go there at the end of the day for a stroll and a glass of mint tea on the fort's terrace, looking over the sea, the port and the town with the dying rays of the setting sun on the horizon. It's also a well-known meeting place for lovers, away from prying eyes in a romantic setting! 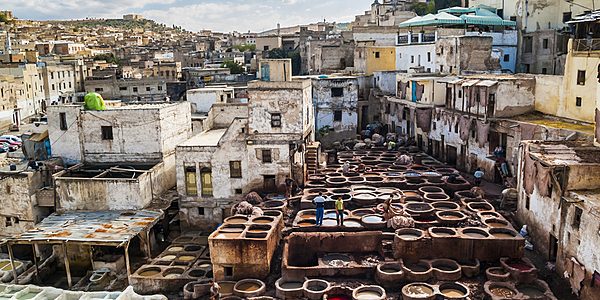 Morocco's best known imperial city is almost certainly Fes. It's also the most impressive, and its multitude of palaces, gardens, and ancient monuments are the best preserved.

It is absolutely enchanting to stroll among its ruins where you feel you can almost touch the past. The palace gardens are really well looked after and in the spring time you will love the thousands of flowers and the fruit which grows abundantly there.

Fes' Sacred Music Festival is held in the palace and you can watch unique shows and concerts in wonderful, historic surroundings. 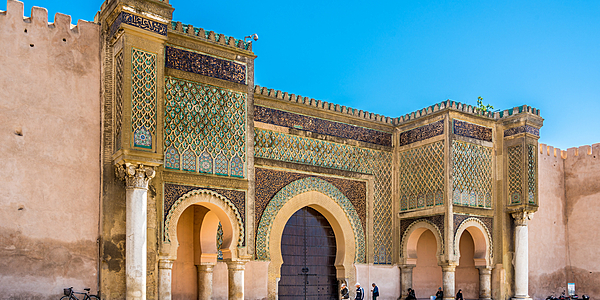 ©
Shutterstock
Unlike Fes, Meknes is quite discreet and less touristy. Nonetheless, it was a big imperial city and still has some superb vestiges of its ancient grandeur.

So you can often stroll around its palaces, ruins and medina, without the hordes of tourists you see in the other imperial cities of Fes or Marrakesh, which is really very nice.

©
carlos castilla
Walks in the centre of Morocco