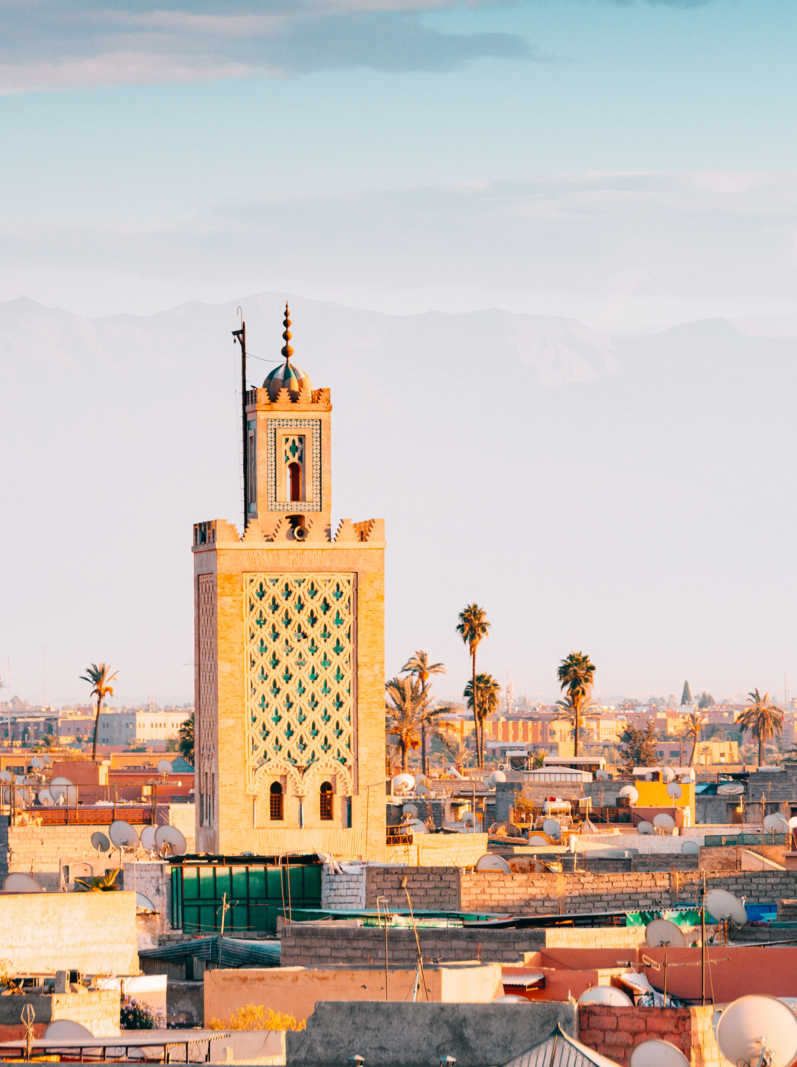 Culture|Morocco
Get lost in Morocco’s medinas 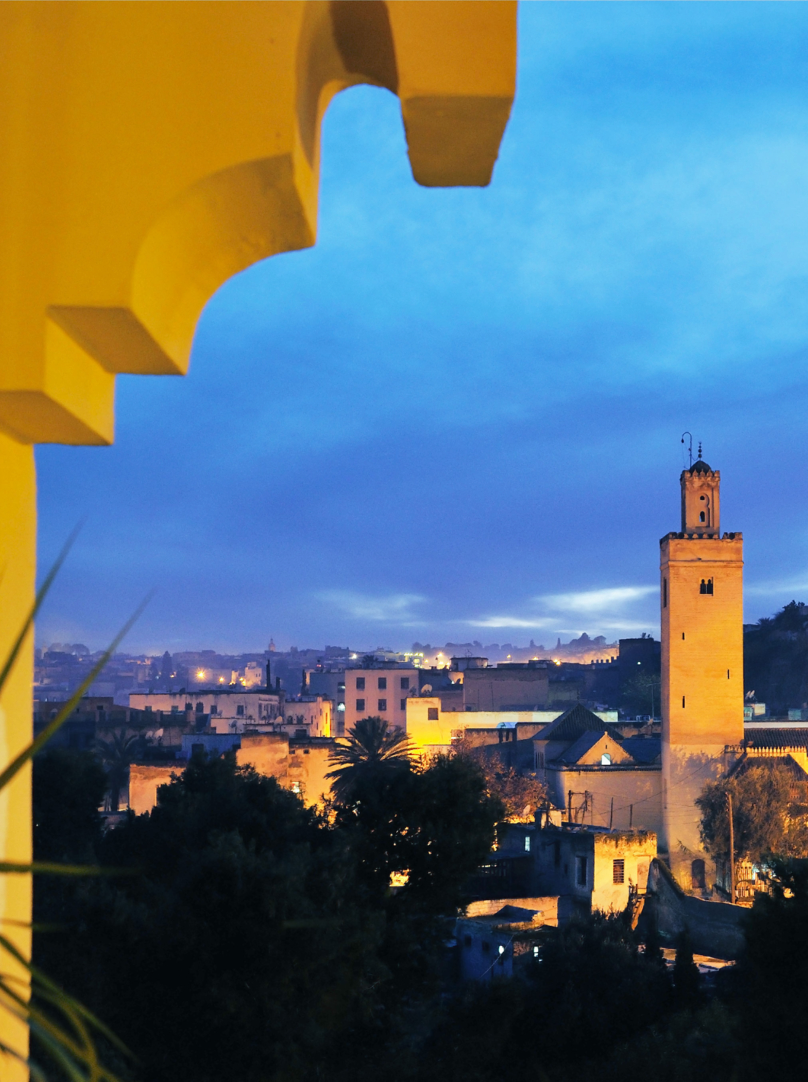 A bustling city with an incredible sprawling medina, Fes is an outstanding destination ranked on UNESCO's list of world heritage sites.

My suggestion:
Just outside of the medina you can find the city's pottery makers who have made Moroccan ceramics internationally known. A visit is essential!
My review

With almost a million inhabitants, Fes is the second most populated city in Morocco, and has the biggest medina in the country and certainly the most lively one. Walking around there and getting lost in the labyrinth of the streets and lanes of its medina is a wonder for all of your senses. Whether its your sight, with countless architectural wonders almost a thousand years old, or the taste and smell stimulated by the several fresh product markets, or not forgetting your ears with the constant clamour and hubbub. It's definitely an unforgettable experience!

Personally I spent a few days in Fes, in a riad in the heart of the medina and though I thought Fes was absolutely amazing, I must admit that the constant frenzy, the endless soliciting and the difficulty of 'going unnoticed' could sometimes be a bit exhausting. Nevertheless, the 100% Moroccan experience is worth the detour and Fes is definitely a must see on a trip to Morocco!

Fez is a city protected by the Rif and the Middle Atlas mountains where the weather is good all year round . Its medina is listed as a Unesco World Heritage Site.

My suggestion:
Ignore the touts who offer their services to visit the city, there are many of them at the medina entrance.
My review

Fez is one of the imperial cities and we wanted to see at least one of these during our trip to Morocco. We set off to explore the medina. No fewer then 13,385 buildings were registered during a survey to make Fez a World Heritage Site, contributing to its wealth. There are 143 mosques, more than 300 workshops (fondouks), 8 madrasas, the Koranic schools which had such an important role in Ancient Morocco, and more than 500 homes boasting incredibly rich architecture. These are inhabited by a low-income population, but thanks to them this part of the town remains alive.

The further we venture into this labyrinth of narrrow winding streets, the more they slope. The streets are narrow, sometimes vaulted and at every turn there is a shop. A huge crowd moves to and fro to the repeated shouts of "Balek" (Look out!) as mules pass through laden with a variety of goods.

The city is large and touristic but lives up to its reputation.

The many terraces of Fes are the ideal point to offer a view over the whole of this magnificent city, as well as many satellite antennas!

My suggestion:
I fell in love when visiting this city in Morocco, where a way of life which seems the most traditional meets a modern world. A visit in the old medina will not disappoint you.
My review

In the old town, the terraces are open to offer visitors the opportunity to observe a traditional practice linked to the city of Fes : tannery. The smell accompanying the practice is nevertheless foul and difficult to bear at the time. Yet, it is worth knowing to put up with the unpleasantness to see this spectacle. It's impressive to see all of these men, soaked up to the knees, dancing in these basins of dye, to immerse the leather. I wondered to myself how they were able to put up with the smell all day!

Would you believe that those who give us access to the roofs are naturally always owners of tourist shops? So have it in your head that by accepting a visit to a rooftop, you will be strongly encouraged to buy goods in the shop on your way down.