Culture and Discovery in Japan 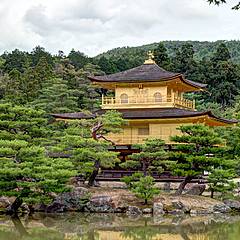 Things to do in Kyotoa, in our opinion Japan's most beautiful city. A city of traditional culture, Kyoto has many secrets to reveal. Let's head off to explore it!
Olivier Ruel28 March 2018
Travel story 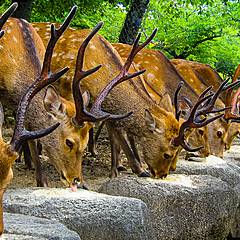 Nara, kingdom of the deer

Discover and experience Japan's deer, whose little paradise on earth is to be found in the city of Nara. From tradition to modernity: learning and exploring.
Olivier Ruel12 May 2016
Travel story 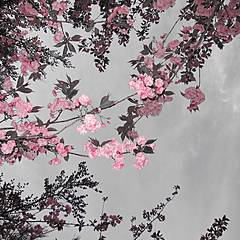 The geishas - a particularity of Japanese culture

It's difficult not to conjure up images of geishas - or geikos - when you mention Japan. But what mysteries surround them? Who are the geishas? Where can you meet them?
Camille Veillard11 May 2016
Travel story 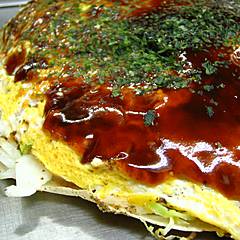 A Foodie's Guide to Osaka

After all, it's everyone's dream to do a tour of restaurants throughout Japan! The country's cuisine fully lives up to its reputation. So head off and discover it at Osaka, home to the best cuisine Japan has to offer!
Olivier Ruel2 May 2017
Travel story 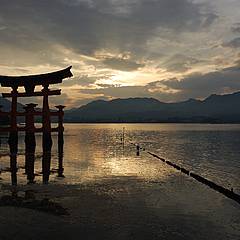 Hiroshima and its region: between shrine and memorial

Hiroshima and the neighbouring island of Miyajima are both world famous but for very different reasons: one for the atomic bomb and its atrocities, and the other for its peaceful shrine amid the waves.
Marielle Awad28 March 2018
Travel story 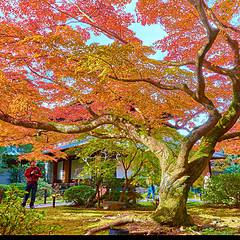 Top 10 places to visit in Japan

Japan has numerous hidden treasures. Here are my top 10 most beautiful places to visit, but also the most interesting.
Olivier Ruel28 March 2018
Travel story 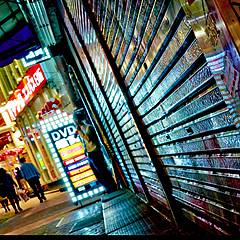 Tokyo, a window into the future

Tokyo, a modern megalopolis. Tokyo, the capital of Japan. But what is the city really like? Here are the answers to that question.
Olivier Ruel28 March 2018
Travel story 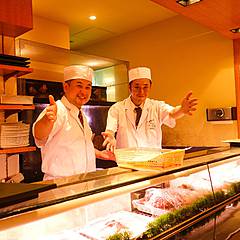 Japan is a very safe country where you can travel with peace of mind. However, two things can scare off travellers; sexual assaults and the fallout from the nuclear accident.
Lucie Aidart22 April 2016
Travel story 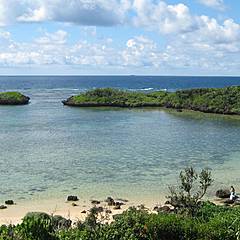 Although it is a tourist destination, Japan is full of islands that are still little known and that have found a way of preserving their authentic and idyllic side. Among them, the forgotten YaeYama Islands...
Laetitia Santos22 April 2016
Travel story 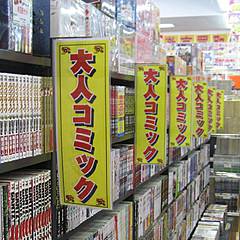 Though manga are the Japanese equivalent of Western-style graphic novels, the popularity of the former far outstrips that of the latter. Estimates actually put the proportion of Japanese people who read at least one manga per week at 60 percent!
Olivier Ruel22 April 2016
Travel story
12 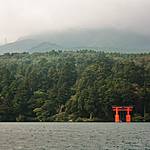 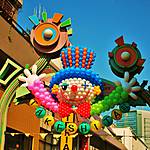 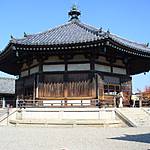 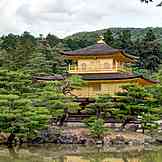 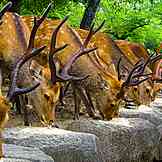 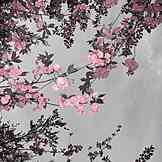 ©
Nick Kenrick
The geishas - a particularity of Jap...
Camille Veillard
See more
Experience added!
You can add more experiences to your trip itinerary before sending it to a local agency
View my trip itinerary