Japan is one of the safest countries in the world. Travellers can go there with total peace of mind.

Japan, between modernity and tradition

Japan is a constitutional monarchy and one of the richest countries in the world. It is also one of the safest countries and maybe even THE safest country. You can travel anywhere in the country without fear. It is both a traditional and modern country, where culture and traditions play an important role. The Japanese are courteous and respectful. Currently, there are no political conflicts which could affect travellers.

Although Japan has a reputation for being a very safe country, it is also known for sexual harassment and assaults. But no more than any other country. During rush hour, use the underground carriages reserved for women to feel safer and ask for help if needed. The Japanese are always very helpful. 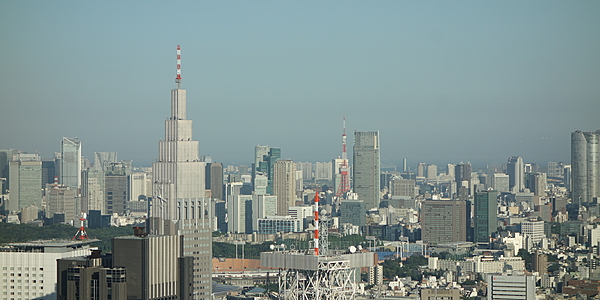 Japan is situated in a very active seismic area and in fact, has 108 active volcanoes. Each year, thousands of tremors of varying degrees of intensity are felt throughout the country and it is possible you will experience one during your visit to Japan, some give rise to tsunamis. Throughout the planet, 1 out of 5 tremors of a magnitude equal to 6 or above occur in Japan, so it is also the country which is best prepared for these events thanks to building renovation and new technologies.

The last large tremor was in March 2011. Measuring 9 on the Richter scale, there were only a few victims and little damage, but it caused a tsunami which devastated an area of several hundred kilometres along the coast, causing 20,000 deaths and triggering the nuclear accident in Fukushima.

Geographically, Fukushima is far from the big tourist areas and there is a 30 km exclusion zone around the nuclear plant. Normal life resumed rapidly in Japan and currently there is nothing to stop people travelling to Japan according the Foreign and Commonwealth Office.

Do not miss out on a trip to Japan, it is a very safe country and currently there are no risks.