Can there be anyone who has not heard of manga, those Japanese comics, read from left to right, with their characteristically drawn characters and which you see in the hands of so many Japanese people from young to old alike? A trip to Japan without reading a single manga? Unthinkable!

A quick look at the success of manga

Though sold in the West in book form, like graphic novels, in Japan manga are initially published in magazines. Every publishing house has its own weekly or monthly magazine and in each edition, a new 19-page chapter of every series it produces (usually around 15) is published. These magazines are then sold in all Japan's news kiosks for around two euros (which thus buys you 300 pages of reading).

To cite an example, the Weekly Shonen Jump sells around 3 million copies per week, and its most popular series, One Piece, has sold 270 million copies to date! 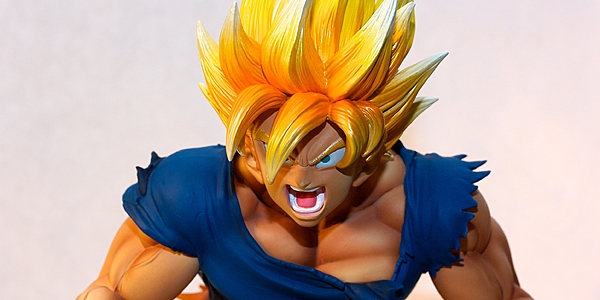 Manga are read from right to left and top to bottom, and though many of the well-known titles are aimed at adolescents (e.g. 'Dragon Ball', 'One Piece' and 'Naruto'), they actually deal with an extremely wide range of subjects and attract a very broad readership. With everything from the classic action manga (''shonen') through manga aimed at adults ('seinen') to romance manga ('shojo') available, there really is something to suit all tastes.

There is quite a large range of titles available in the last of these genres in particular, ranging from the works of Jiro Taniguchi ('A Distant Neighbourhood') to those of Naoki Urazawa (the adaptation rights to whose crime genre manga 'Monster' were recently purchased by HBO) and including the particularly far-fetched 'Legend of Koizumi'. This last title tells the story of Prime Minister Junichiro Koizumi (who was Prime Minister of Japan from 2001 to 2006) and sets it in a world in which the various leaders use their mahjong skills to settle diplomatic issues. Over the course of the series, Koizumi challenges the most powerful men on the planet (the Bush family, Kim Jong-il, Vladimir Putin, etc.) in order to secure Japan's future, then, with the Nazis returning to conquer the earth, that of the whole world. In addition to its highly far-fetched storyline, this mahjongesque political satire demonstrates just how much the subjects tackled by manga can vary, with a public that is always ready to keep up with any story as long as it is interesting. Incidentally, 'Legend of Koizumi' is published in a magazine focussed exclusively on mahjong manga, each edition of which sells no less than 160,000 copies!

So when can we expect to see a comic about David Cameron saving the world by playing bridge?