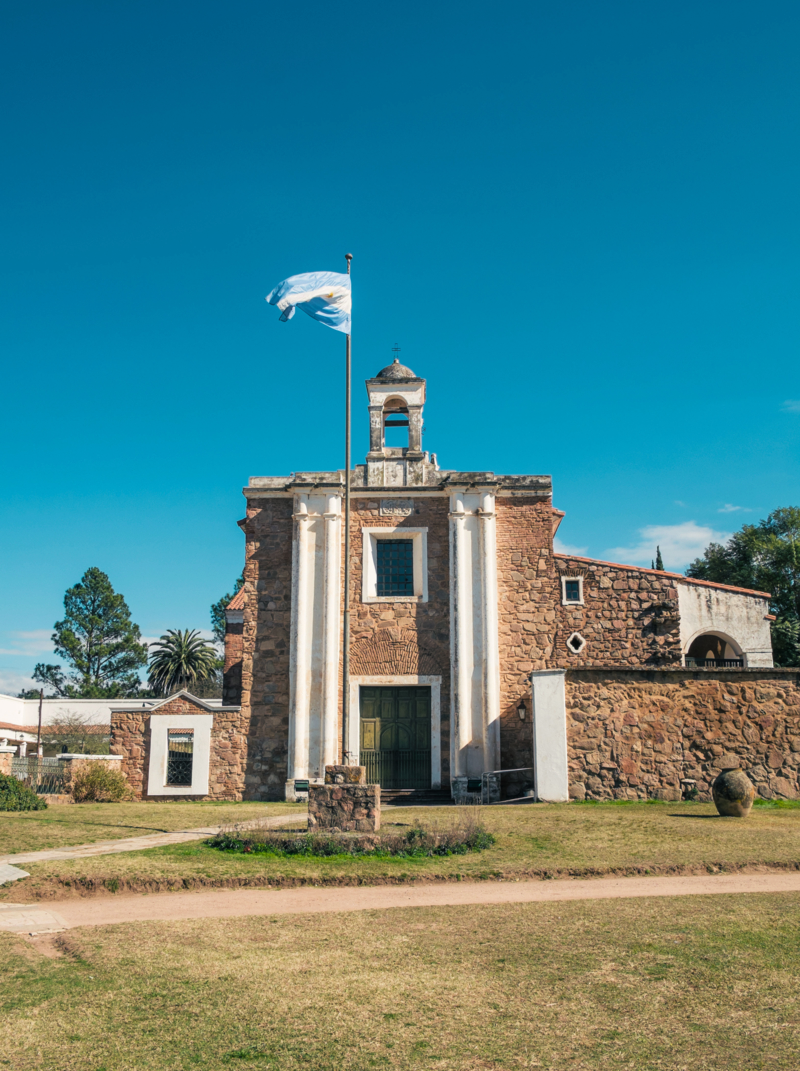 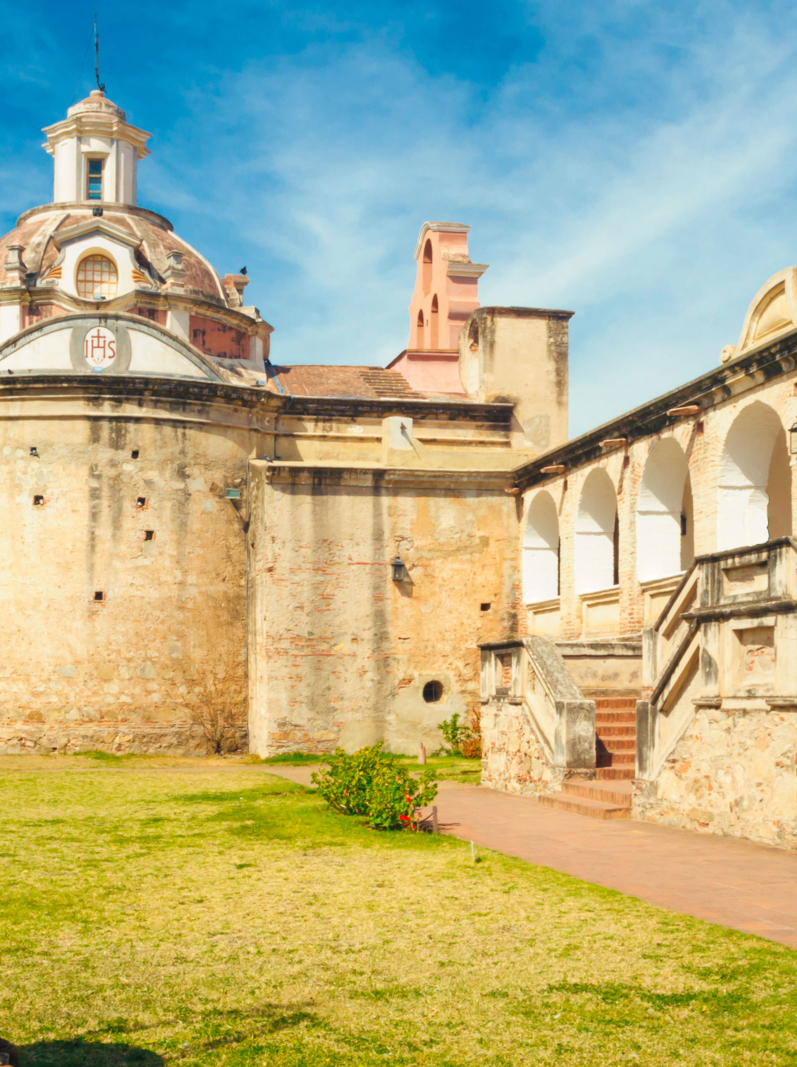 Established in Argentina from the 17th century, the Jesuits were instrumental in introducing wine and the first universities to the country. You can find many remains of estancias, the farms which they built, on the territory of the Guaranis Indians in the province of Misiones. The perimeter of the Jesuit missions includes thirty villages and straddles the borders of Paraguay, Brazil and Argentina. Five of these villages have been designated UNESCO World Heritage sites.

To see one of the most well-preserved of these missions, we recommend a visit to San Ignacio Miní. At its peak, the settlement had a population of 4,000 converts. You can view a scale model of San Ignacio in the adjoining museum and admire the well-preserved columns and sculptures.

The Jesuit missions of Loreto, Santa Maria la Mayor and Santa Agata have maintained their original rural organization. This configuration included ranches, orchards and mate plantations. You can also see the vestiges of the various buildings (churches, workshops, dwellings) which made up these atypical villages.

ActivePatagonia
Conquer the peaks of Patagonia
NatureArgentine
Follow in the footsteps of dinosaurs
CultureBuenos Aires
Peruse the literary gems of the El Ateneo Grand Splendid bookshop
CultureCórdoba
Experience the student lifestyle in Cordoba
NatureEsteros del Iberá
Relax and unwind in nature at the Iberá Reserve
ActiveCerro Chaltén
Trek Mount Fitz Roy in the heart of Patagonia
CultureArgentine
Ride the pampas like a gaucho
Food & DrinkArgentine
Share a maté with the locals
NatureSierra de Talampaya
Travel back in time in Talampaya Park
NatureValdes Peninsula
See whales and penguins in the Valdes Peninsula
See all experiences in Argentina
Evaneos
The advantages of Evaneos
Our Better Trips promise
About us
Local expertise, backed by guarantees
24:7 on-site assistance
Compensated carbon footprint
Book with confidence
Secure Online Payment
Languages
About Evaneos
Communication
Contact
© Evaneos