Tailor-made Silk Road tours, at local prices.
Either customize a tour idea below, or send a general inquiry by clicking 'Start designing my trip.'
©
Shutterstock/chuyuss

Ready to start designing your tailor-made Silk Road tour? Get your proposal

What is The Silk Road?

The Silk Road is a vast and ancient network of trade routes that were used for centuries to connect the East and the West, stretching all the way from Japan to the Mediterranean sea. Despite its name, the Silk Road was used to trade many things besides silk, such as spices. The Silk Road is even credited with the spread of various technologies, knowledge and culture. Its routes spread over both land and sea and cross through many countries, each one totally unique. With four main routes; Northern, Southern, South-Western and Maritime, you can choose which you would like to follow, all of which will recreate the journeys of ancient tradesmen visiting fascinating countries along the way. Art was among everything else which spread along the Silk Road and fascinating works can be seen all along the route. Take in the incredible culture, art, music, food, landscapes, history and people along The Silk Road.

History of The Silk Road

Built as an extension of the existing Steppe Route, which was used to trade specially bred horses, The Silk Road was originally the route used by the Persians to check up on their vast empire, taken by force in many battles. By 329 BC, it had been commandeered by Alexander The Great to expand the mighty Greek Empire. Eventually (more than 3 centuries later!) China snatched control over The Silk Road, transforming it into the trade route for silk that it is known as today. Before long, the road passed over to the control of the Romans and their rapidly growing empire where it flourished. After this, the Silk Road stayed much the same, despite its control by many different empires and rulers, until its eventual decline in the 18th century. Parts of the route are still used today, but The Silk Roads main reputation is now one of cultural discovery. It’s not hard to see why its holds a special place on the bucket lists of so many travelers. Where else can you find such a variety of countries, cultures and people?

Where to go along The Silk Road

The Silk Road spans so many countries and it is this vast area that makes it so worth visiting. While visiting every country along the way is the ideal trip, this would take some time. But don’t worry, you won’t be stuck for choice, with over 160 cities to choose from and countless more towns, villages and historical sites to boot. Here are just a few must-see sites along the way to make sure you make the most of your time, no matter how long you plan on traveling The Silk Road.

The best destinations on The Silk Road 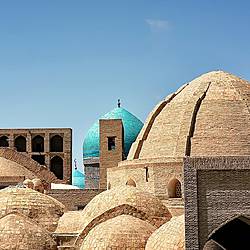 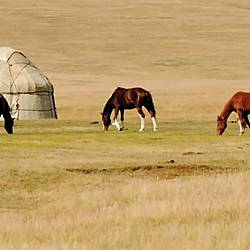 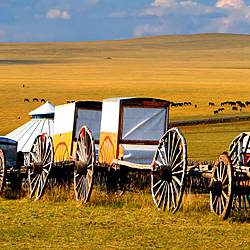 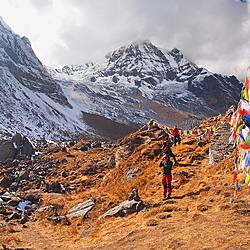 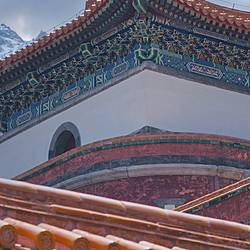 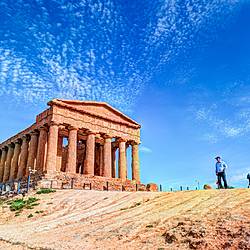 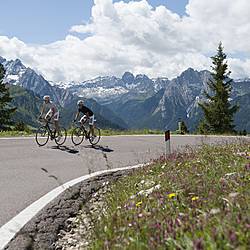 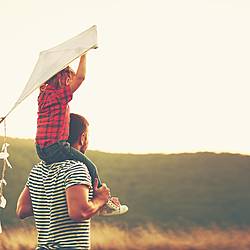 The most amazing country l've visited ever. Impossible to single out a particular moment but loved our...

Tibet was an exceptional life experience that we are encouraging all our friends and family to experience....

This was a fantastic trip. Having the variety in landscape (from steppe with nomads to remote forest/valleys)...

Amazing places to visit along The Silk Road 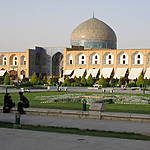 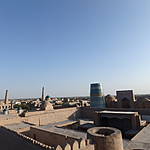 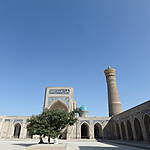