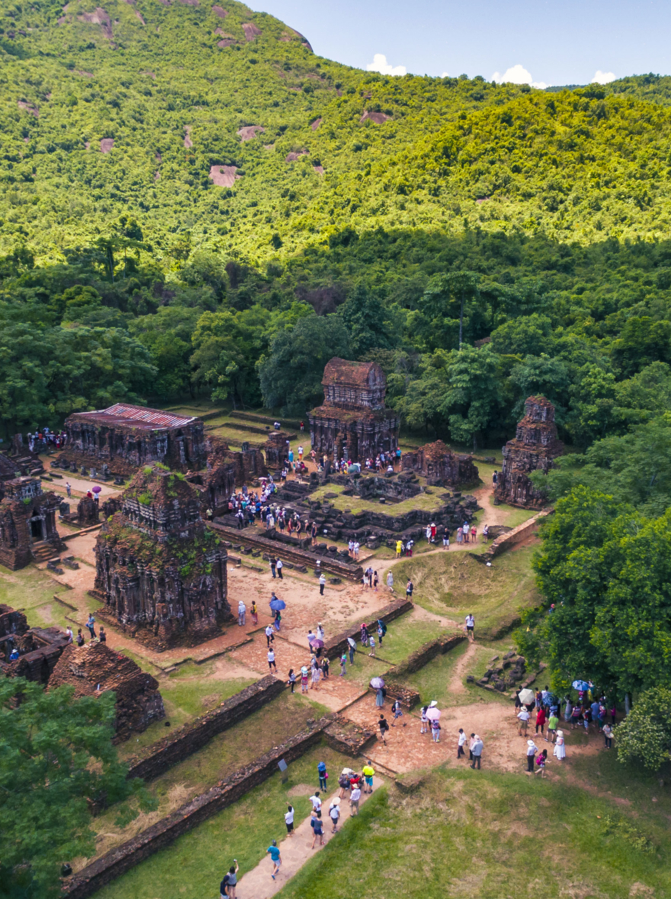 Culture|Vietnam
Discover the ruins of the Kingdom of Champa

My Son and its temples will plunge you into the Cham Dynasty's world.

My suggestion:
But, don't go there in the middle of the day - the heat is overwhelming! Take a hat and lots of water!
My review

Suffice to say that our great idea of leaving Hoi An late, meant we arrived there at 11.30am... The sun was overhead and it was scorching! Not the best time of day to tour its 'Angkor' style temples, even though it's a much smaller site.

Even so, the visit (and sweat) is well worth it. It's not a large complex. The Cham Dynasty chose My Son as their capital. The temples are very well preserved and parts are also restored.

It was a really pleasant visit. Surrounded by lush greenery, we had all the time we needed to soak up the past. Trees and plants grow within the ruins, giving My Son a wonderful ambience. It was certainly one of the most interesting parts of my holiday in Vietnam.

My Site is a religious and historic Hindu site listed as a World Heritage Site by UNESCO. A wonderful example of the culture of the ancient Vietnamese kingdom.

My suggestion:
Rent a scooter in Hoi An, leave during the morning and return at the end of the day. Even the route that takes you there is worth a look! Watch out for the beating sun and the rain.
My review

Here's a site that you really don't expect to encounter, in the middle of nowhere, in Vietnam... Ruined Hindu temples bear witness to the ancient culture and the openness of people to different religions in the region over a thousand years ago!

The My Son Temples, built between the mountains and the grasslands of the Hoi An countryside, are magnificent despite their ruined state. They were bombarded during the Vietnam War, losing their splendor in the process. You can still see statues of Brahma, Lakshmi, Sita, and so on.

On the plus side, the location is so calm, with few tourists due to the difficulties in accessing the site.

On the down side however, watch where you're walking as you're in the middle of the forest! 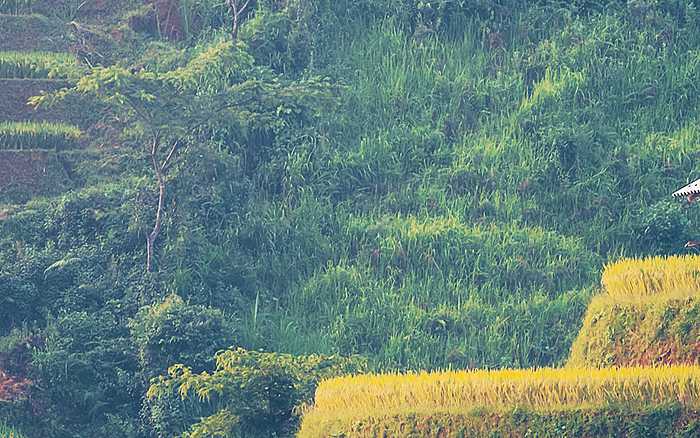 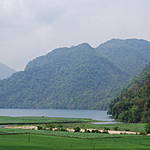 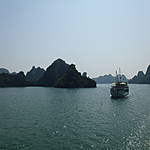 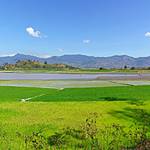 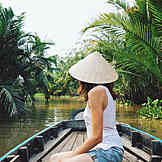 ©
Shutterstock
On the Mekong from Can Tho
David Debrincat 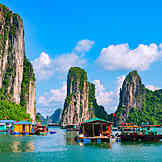 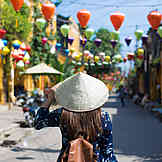 ©
Shutterstock
Fall under the spell of Hoi An and t...
Aurélie Chartier
See more
Experience added!
You can add more experiences to your trip itinerary before sending it to a local agency
View my trip itinerary