Best places to visit in Venezuela

So you're thinking of a trip to Venezuela and you're asking yourself a few questions: where should you go? What should you see? What should you do? The travellers who are members of the Evaneos community are here to give you tips from their own experience about the many destinations in the country. Thanks to their advice and personal recommendations, you'll have all your need to chose your stop-offs and decide on your route around Venezuela.

Venezuela is one of the countries with the greatest biodiversity in the world. With more than 60% of its territory made up of nature parks, the country constitutes the largest area of protected land in South America.

The geography of Venezuela is varied. A Caribbean-like coastline and beaches, Andean mountains, an Amazonian jungle, a fertile strait and marshy plains – such is the country's scenery. As you'll have guessed by now, there are many different activities on offer, with the promise of a rich experience. There's so much to see in Venezuela! One of the country's most fascinating landscapes is the Gran Sabana region, where magnificent tepuys rise up, such as mount Roraima, which counts as one of the favourite spots for hikers. It's also in this region that you can admire the tallest waterfall in the world, the Salto Angel, looking like it's been taken straight from an adventure film.

Nature is wild in Venezuela, and the plains of LLanos are a great place to explore and discover the indigenous species: anacondas, crocodiles and many different bird species. It's also the region of the Latin American cowboys. After the savannah, you can ascend a little – why not visit Mérida, a university town and the country's cultural capital, located between two of the Sierra mountains?

Changing setting once again, the coast offers everything needed to complete your holiday as you enjoy aquatic sports at Adicora or pay a cultural visit to Coro, a superb city with exceptional colonial architecture. After this much adventure, not even Caracas, a capital which at first glance appears intimidating, will be able to take you aback. 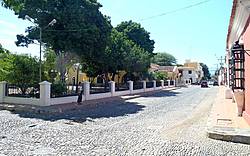 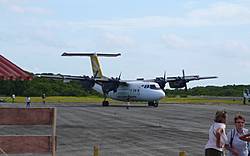 Gran Roque
5/5
Gran Roque is the only inhabited island of the Los Roques archipelago, located in the Caribbean Sea. There you'll find hotels, shops and the airport. 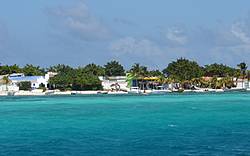 Islas Los Roques
5/5
The archipelago of Los Roques is made up of over 50 islands and a main island called Gran Roque. It's located in North Venezuela. 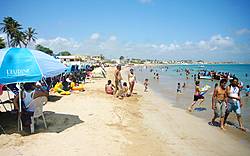 Adícora
4/5
Adicora is a little seaside village north of Coro, on the Punto Fijo peninsula. 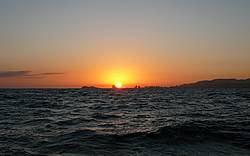 Isla Margarita
4/5
Margarita Island is located in Venezuela, north of Caracas, in the Caribbean Sea. 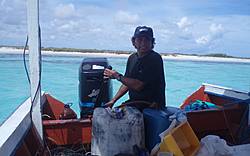 La tortuga
4/5
Turtle Island, "Tortuga" in Spanish, is an almost deserted island named after the many turtles that live there. 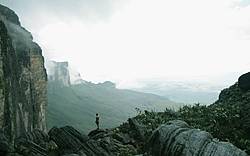 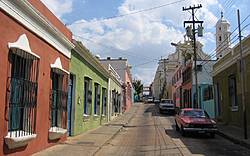 Ciudad Bolívar
3/5
Ciudad Bolivar is a colonial city located at the edge of the Orinoco River, departure point for trips to the Amazon region. 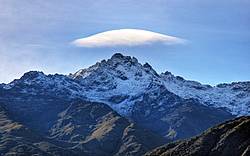 Mérida
3/5
Much sought-after by holidaying Venezualans, Merida is known for its cable car (the highest in the world) and offers family activities and sporting circuits. 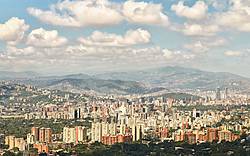