The most important vocabulary to know during your trip in Thailand

Unless you are really good at learning foreign languages, you will only succeed in remembering basic phrases in Thai during your trip to Thailand. Otherwise, the only alternative is English.

Thai is the official language

With 44 consonants, 11 vowels and 4 intonation signs, Thai possesses an alphabet that is very different from ours. It is not easy to learn a language that has no point in common with one that we would know like a Latin language.

Thai is of Chinese influence with a mixture of Khmer, Pali and Sanskrit. Probably something you will not be able to master.

At least try to learn polite, basic phrases such as "Hello", Thank you" and "Goodbye". Learning to count can also be helpful. Thai people will be delighted to hear a foreigner making the effort to speak their language.

Simply put, if you try to speak Thai, you must respect that certain pronunciation rules are very different from your mother tongue.

The real difficulty in Thai is to use the right tone. There are 5 different tones (neutral, bass, falling, high and rising). Two words with the same spelling do not mean the same thing depending on the tone used. For example, when we say "green wood does not burn, does it?" Response: "Mai, mai mai mai mai" A fun exercise. At the same time, you will certainly not have the opportunity to ask this question.

You will have understood, that it is complicated to speak exclusively in Thai during a trip to Thailand. To hold a conversation you have no other choice than to speak English. The language of Shakespeare is spoken in all the major cities, the tourist sites and generally by all those who have contact with tourists.

If you speak English badly, brush up on the language before you go and take a small phrase book. 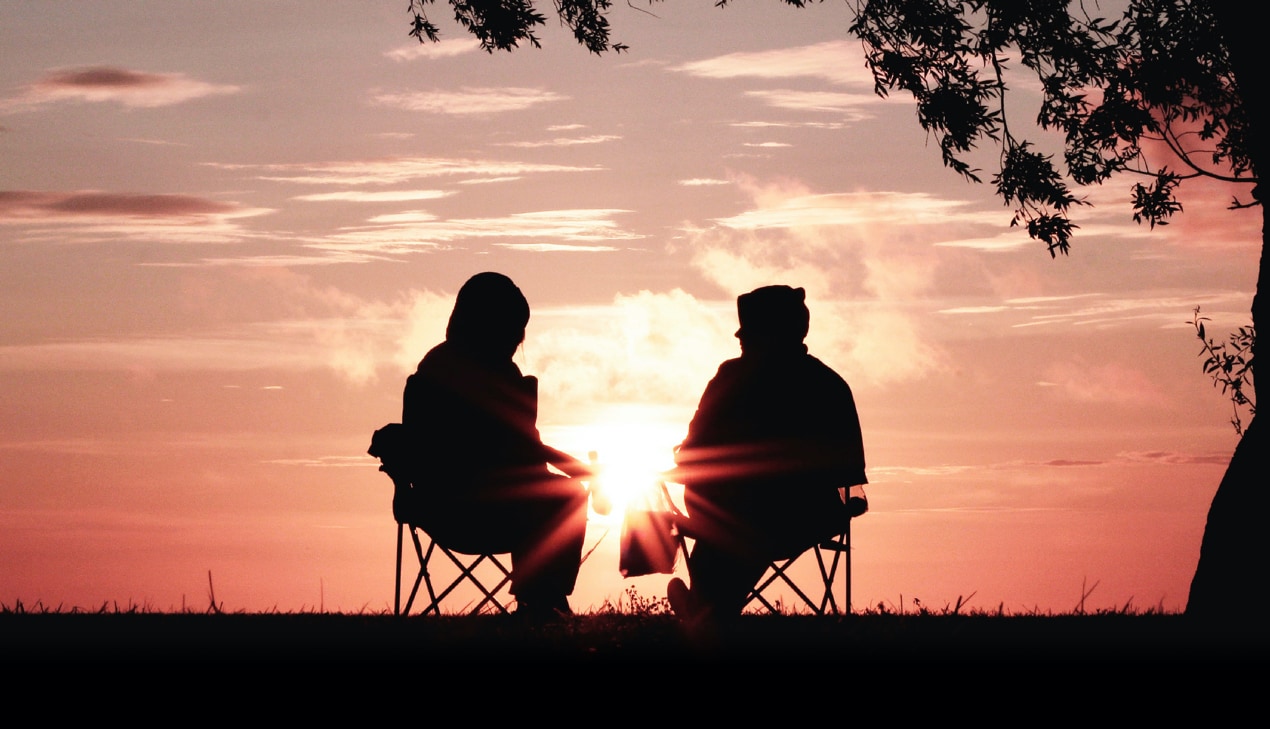 ©
Shutterstock
What kind of prices can you expect when traveling in Thailand?
More articles
Experience added!
You can add more experiences to your trip itinerary before sending it to a local agency
View my trip itinerary
Download the guide