3 / 5 - One review
How to get there
5 hours by train, with a change at Yaroslav
When to go
At the beginning of the autumn (for the Indian summer and fewer tourists)
Minimum stay
1 to 2 days

Kostroma is a big town that forms part of the Golden Ring, at the confluence of the Volga and Kostroma rivers.

My suggestion:
If you want a bit of peace and quiet, why not spend a night in the forest in a log cabin - they are available from some accommodation providers.
My review

Kostroma doesn't have the charm of the other towns in the Golden Ring. It's bigger, noisier, more modern, and you have to walk around a lot to find its charm and discover its hidden treasures.

Not far from Kostroma's kremlin there are little streets lined with magnificent buildings and small wooden churches. There is a beautiful museum in the kremlin where I admired some very old orthodox manuscripts and sumptuous icons. The Church of the Resurrection has one of the most beautiful inconostases in the Golden Ring, framed by exquisitely fine sculpture.

The high point of my trip to Russia was crossing the frozen Volga. In winter, next to the kremlin, the majestic river is an enormous playground for the town's fishermen. I slid carefully on to test the thickness of the ice, took another tentative step and suddenly I was walking on this legendary river. I passed the first fisherman, well wrapped up in an enormous military parka, who had just made a hole in the ice and was waiting patiently, a bottle of vodka in his hand. He hardly looked at me. I continued the crossing, which felt like a polar expedition to me! An hour later there I was, on the banks, right next to the centre of town. With a last look at the river I left my enchanted journey to get back into the hubbub of the town. 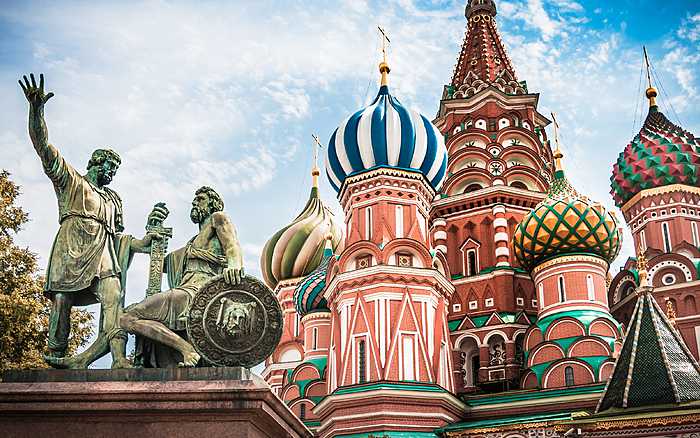 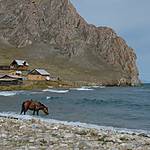 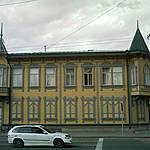 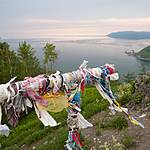 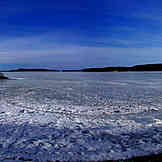 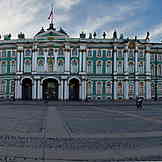 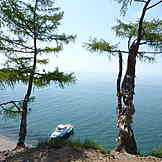