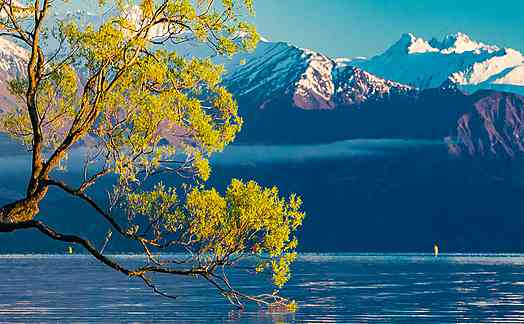 Vocabulary
During any trip, it can be frustrating if you can't understand the locals. In this article, I'll provide some basic words and phrases...

When to go
Even though it's possible to travel to New Zealand throughout the year, the summer is preferred - which means the period between December...

What to pack
It's always infuriating when you open your suitcase and realize that you've forgotten to pack something that you're definitely going...

The most important information when travelling in New Zealand

Here is a summary of information that's useful for planning a stay in New Zealand.

New Zealand is a country that can be discovered throughout the year in a way that meets the traveler's expectations, but travelers tend to prefer visiting during the summer rather than the winter. In fact, the months from December to February correspond to the high season during the summer, while June and August are the winter season. Make your choice based on whether you prefer beaches or skiing, and don't forget that the quieter off-seasons can be among the most spectacular.

Visitors from France, Canada, Belgium and Switzerland do not need a tourist visa for a stay in New Zealand of less than three months. In effect, one is provided when you present your return airline ticket. Nevertheless, the authorities can demand proof of funds necessary to support yourself in the country in the sum of NZ$ 1,000 per month (or NZ $400 per month if you are staying with someone else).

No vaccines are required to enter New Zealand. On the other hand, the country has the world' highest skin cancer rate due to its geographic location beneath the hole in the ozone layer. As such, it is important to protect yourself from the sun and to use a sunscreen with a high protection factor.

In New Zealand, English is the main spoken language. Compared to the English used in Great Britain or the United States, New Zealanders have a stronger accent that can be very hard to understand. Kiwis speak very quickly and often don't articulate very clearly at all! The second language is Maori, but it is only used by Maoris themselves.

The electrical current is the same as in France but you will need a three-pin plug adapter.
Looking for international flights?
We've teamed up with flight provider Option Way to offer our travelers exclusive advantages:
For more information or to book your flights directly, head to our partner site. 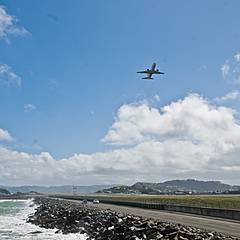 Getting through customs in New Zealand

Every trip takes planning and the Land of the Long White Cloud is no exception. To get the best from your journey to New Zealand, and to depart in a relaxed frame of mind, here is some useful information to get through New Zealand customs without too many difficulties.
Delphine Teisserenc31 May 2015 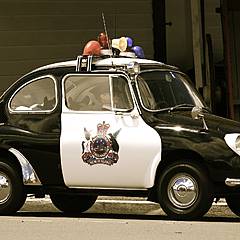 New Zealand is one of the most secure countries the world, which will make your stay even more pleasant. Nonetheless, it doesn't mean that there is no chance of anything bad happening.
Delphine Teisserenc31 May 2015 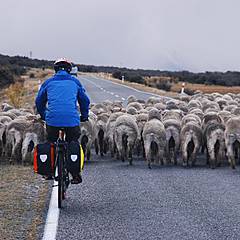 Overall, the habits and customs of the Kiwis are fairly similar to those of Europeans in general. Nevertheless, here are a few tips about customs and manners that are a little different in New Zealand.
Delphine Teisserenc31 May 2015 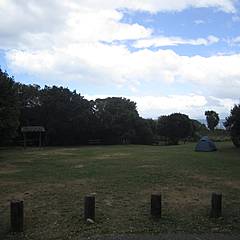 How much does it cost to tour New Zealand?

Here are some ideas on how much a vacation in New Zealand will cost and what you can do to make the most of your money. Day to day living costs more or less the same as in Europe, so your budget will depend upon the activities you want to do and the style in which you want to travel.
Delphine Teisserenc24 May 2015 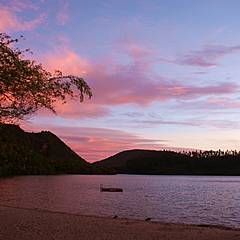 This article provides you with a view on the practice of religion in New Zealand.
David Debrincat25 November 2015
123 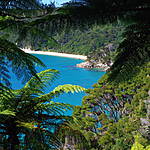 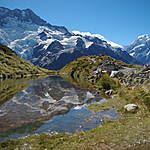 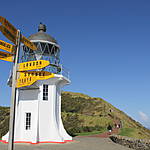 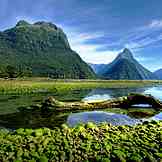 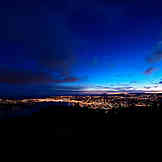 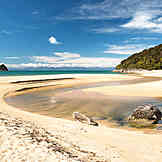 ©
Andrea Schaffer
Abel Tasman NP: the most accessible ...
Cedric Tinteroff
See more
Experience added!
You can add more experiences to your trip itinerary before sending it to a local agency
View my trip itinerary