Welcome to the Madagascan capital, which is also referred to as "City of the Thousand". Two different explanations about the origins of this alternative name exist. One is that it was given to the city due to the sacred hills that surround it. The second explanation is that it refers to a legend of a battle once waged here by King An. It is almost inevitable that you will visit Antananarivo at some point during your trip to Madagascar.

My suggestion:
Step back into the 1920s at Soarano train station, which today contains shopping arcades and provides a venue for exhibitions. Browse the local arts and craft products on display and quench your thirst with a visit to the brasserie.
My review

Let's begin the tour at the highest part of Antananarivo, where the ancient part of the city is to be found, with its cobbled streets and dizzyingly steep steps. You can reach this part of the city by hiring a 2CV in Tana, which will enable you to get to the Rova, a former royal residence, and enjoy the wonderful views it has to offer. Do be aware, however, that they drive on the right here, but traffic coming from the left has priority.

Head next back down to the flat part of the main city, which has a definite yesteryear charm about it, with its Avenue de la Libération and its old, red-brick houses. This pleasant district is where the city's French residents lived in the 19th century. 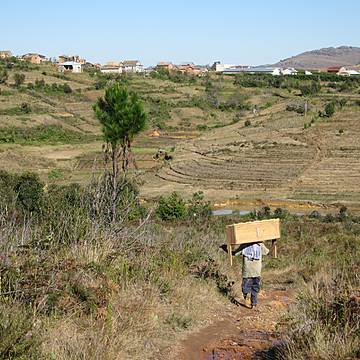 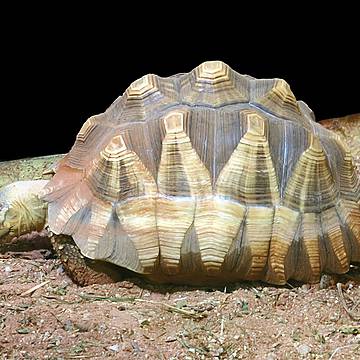