Culture and Discovery in China 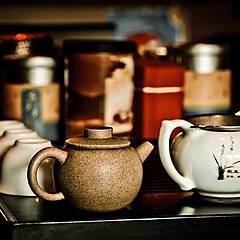 More than just a warm drink that is approved of, tea in China is a way of life. It plays an essential part in Chinese life.
Clara Favini1 June 2015
Travel story 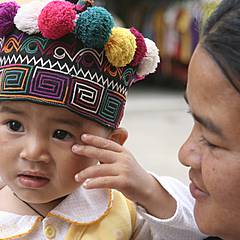 China recognizes 56 ethnicities, which it calls "nationalities," within its borders. They are mainly concentrated in the country's south western regions, i.e., in Guangxi and Guizhou Provinces. These minorities have their own dialects and languages, and sometimes their own systems of writing. ﻿
2 June 2015
Travel story 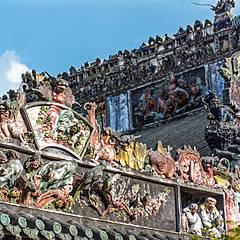 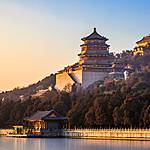