Beijing, the cultural capital with a thousand different faces

The first time that I arrived in the heart of the city, I got a powerful feeling for its lavish past. The city deserves to be taken seriously, not least because it borders Hebei Province and the municipality of Tianjin, a densely populated zone that covers an area of 16,800 square kilometres.

What struck me, as I wandered frantically around this active city, is how much goes on beneath the surface. The energy is everywhere! I rapidly recognized that I was in the political and cultural center of this region of China. In fact, Hong Kong and Shanghai are the motors behind the country's economy, but Beijing has kept foreign relations and a lavish cultural heritage for itself.

Ambassadors, politicians, celebrities and private individuals: no one can escape the attraction of Beijing, a city that rolls out the red carpet whenever it needs to draw attention to its visitors. Here, I really felt that tradition and modernity had achieved a sense of balance.

A region of limitless ceremony and culture

For me, it's impossible to talk to you about Beijing without evoking its rich architectural heritage, which combines some of humanity's greatest creations: from the Great Wall to the Forbidden City and the marvelous Temple of Heaven.

Of course, I can't overlook today's major undertakings. In this respect, I was surprised by the provisions that were made when Beijing hosted the Olympic Games in 2008. There was an impression that the city felt the need to prove itself as the country's "leader." Its ability to react quickly to the most impossible challenges sums up the city's personality. 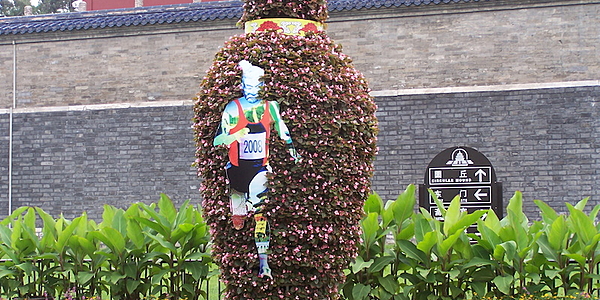 It's worth allocating several days to your visit to Beijing. There are some locations that you simply cannot miss, like the Forbidden City, Tiananmen Square, the Temple of Heaven or the Summer Palace. Definitely don't miss them if it is your first visit to the city! While they certainly attract a lot of visitors, they are nevertheless truly exceptional monuments.

However, stay a little longer in the city to allow you to discover its parks, less well known to its tourists but they are a breath of fresh air in the heart of the city: Coal Hill (Jingshan Park) and Bei Hai Park are excellent examples. The temples, such as the Temple of the Lamas and the Confucian Temple, are also worth going out of your way for: they are pleasant, peaceful havens within the heart of the city.

Finally, it really would be a shame to leave Beijing without getting lost in its Hutongs. These traditional, narrow streets are home to low-rise, traditional buildings that have all but disappeared due to the runaway pace of the city's development, but there are still a few isolated pockets. I therefore strongly recommend that you spend a few hours in these neighborhoods, far from the busy main streets and close to the everyday lives of Beijing's inhabitants. 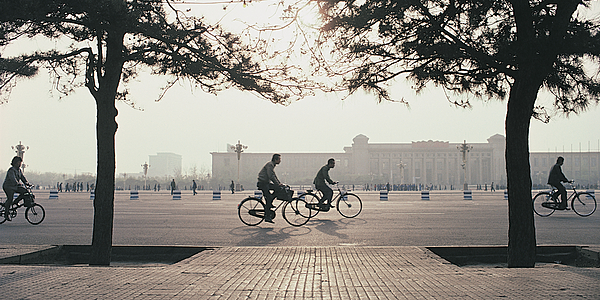 With over 20 million inhabitants, Beijing is China's second largest city by population (after Shanghai) and offers unprecedented opportunities for work, attracting an ever-growing population. Its dynamism is enviable and the opportunities for work are significant. The only prerequisite is the ability to speak standard Mandarin, which is far from easy.

Nevertheless, the city's future prospects may involve some small sacrifices, especially in relation to Beijing's economic growth. In effect, the country's third largest city is drawing a lot of attention with its annual growth rate in excess of 10% and its growing central business district. The energy is so palpable in the streets that people never cease to be attracted. Economy, culture, lifestyle... a powerful Beijing cocktail!