Design your perfect desert tour with a local expert in Argentina
Either customize a tour idea below, or send a general inquiry by clicking 'Start designing my trip.'
Customize a tour idea created by one of our local agents based in the destination.
©
Shutterstock
Contact a Local Agency

Our local experts in Argentina

Reviews from our travelers about their trip to Argentina

Argentina is a great country to visit: so many wonderful sights , friendly people and great food at excellent value prices. The local guides were excellent especially the one we had on the 15k walk in El Chalten : kept the group going at a good pace. The arrangements such as pick ups all worked well with just one minor hiccup with one hotel which gave us a double bed rather than twin beds but was able to rectify the next day.

Trip created by Cecilia’s agency
See agency
See all reviews
Ready to design your own locally-made trip? Get your proposal

The largest Spanish speaking country in the world, Argentina is also the eighth-largest nation on Earth, occupying almost half of South America. Its capital city is Buenos Aires, and beyond the urban sprawls the country features diverse climatic areas, from polar regions in the south to dense rainforests as well as arid deserts.

The best desert tours and excursions in Argentina

Argentina has plenty of activities for desert expedition seekers, and there are a variety of desert landscapes to explore, each unique and exciting in its own way. These are some of the best desert excursions for travelers to Argentina.

Be awe-inspired by the Arizaro salt flats and salt lake

The Salar de Arizaro, or the Arizaro salt flats, is an extension of the arid Puna de Atacama. It's a spectacular, mineral-rich expanse of salt-weathered rocks on dry lake beds. This area is so rich, minerals like salt, iron, onyx, marble, and copper are mined here.

This fascinating, cavernous landscape offers a glimpse of what is happening beneath the surface of Argentina’s desert. The layers of red rocks visible on the Conchas gorge are striking, and hiking here is a real highlight. The gorges begin around Salta city and continue up to the Quebrada de las Conchas at Cafayate, where you’ll find deep sandstone and clay formations of around 50 million years old.

This pre-Columbian settlement dates back to AD 850, once the largest settlement of the ancient Quilmes people. Renowned for their fierce resistance of the invading Incas during the 15th century, the Quilmes also repelled Spanish armies for 130 years. The ruins are vast and fascinating, and best explored with an expert guide.

The Laguna Grande is a saline lake inside the crater of the Galan volcano. In spring, hundreds of small Parina birds, also known as Puna flamingos, reside here. The southern and Andean flamingo species also congregate here for the summer and during nesting periods. When numbers are at their peak, it can be an astonishing sight.

Quench your desert thirst at Antofalla

Between the high-altitude desert and the low-lying salt flats, Antofalla is a green oasis where pure mountain spring water flows in abundance. This majestic valley is peppered with molles and alamos trees, with the majority of residents here keeping and shepherding llamas.

Tips for planning a desert tour in the destination

The northwest and Puna regions of Argentina are accessible all year round, so get an English-speaking guide or take a self-drive adventure, but the best time to visit is from October through December, or April through June to avoid the crowds. 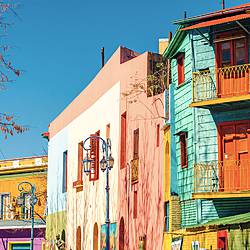 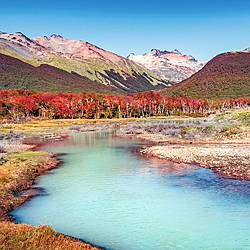 One week in Argentina 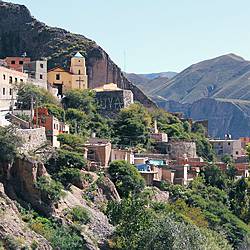 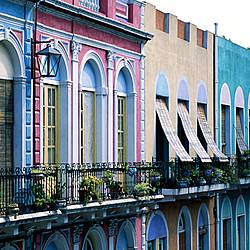 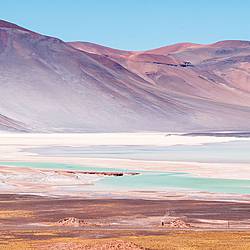 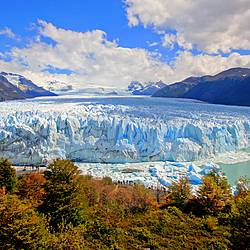 Patagonia
Experience added!
You can add more experiences to your trip itinerary before sending it to a local agency
View my trip itinerary