Phuket is the largest island in Thailand; very popular, but big enough so you don't feel like you're tripping over each other.

My suggestion:
Avoid the beach at Patong, it's just not worth it. Don't use tuk tuks (they're a rip-off) and, if possible, rent a scooter instead.
My review

Phuket is nestled in the beautiful bay of Phang Nga. The island grows in popularity each year, but even so I really like this big island that sits in the Andaman Sea. The reason being that you can tour the island and still discover unique little corners.

I'll let you in on a couple of them...the Moken villages, to the east of Phuket Town and on the coast of Rawai, that are still inhabited by these former sea gypsies. Note: it's still worth visiting the old part of Phuket Town. I also suggest that you take a trip along the east coast, as there are few or no beaches and it remains a relatively unexplored part of Phuket. It was when I arrived in these fishing villages, with no tourists and an amazing view of the islets in the bay that I fell for Phuket.

It's also the perfect place for a family vacation. With a load of beaches to choose from, you'll find the perfect one. Personally, I loved the huge beach at Kata, in the south west, but it does lack a bit of shade. If this bothers you, then the beach further north at Surin may be a better choice. And then there's the beach at Nai Yang. It may not have the best water, but in terms of peace, quiet and natural beauty, it's one for me. It's usually deserted and there's nothing better than that! Otherwise, there are also several little creeks you can visit, such as the one at Promthep, but they tend to be busier.

A world-famous island of Thailand, Phuket, which was once an important trading post for the region, today serves as an essential place to go when visiting Thailand.

My suggestion:
Avoid Patong if possible, especially at night: it's too touristy. It's one of the least traditional and typically Thai places on the island. All of humanity's vices are to be found concentrated here.
My review

Phuket the city (as opposed to the island) is the capital of the province that shares its name and encompasses various other islands in the surrounding area. The city (population circa 70,000) is very charming, with its numerous colonial-style buildings. There are reasonable options in terms of accommodation and restaurants and prices are cheap. A hotel made famous by a Hollywood film in 2000 still exists and is quite interesting to see.

As the island of Phuket is one of the largest in Thailand (if not THE largest), it has a number of heavenly beaches washed by the turquoise waters of the Andaman Sea for you to choose from.

A small rented car or a motorbike can offer a more comfortable way get around the island than the 4x4s with benches in the rear that serve as buses more or less everywhere in Thailand. 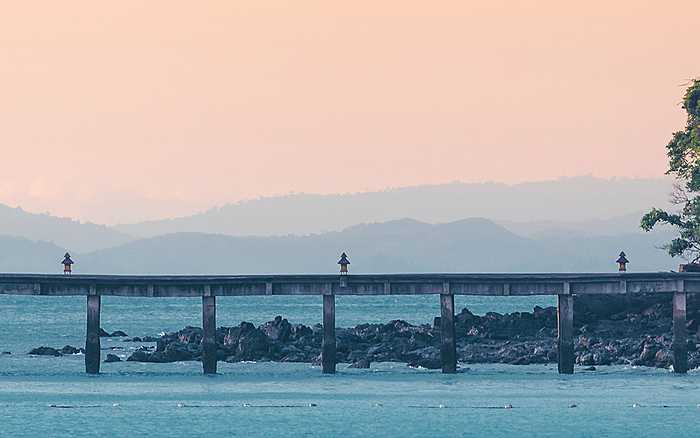 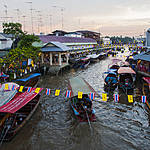 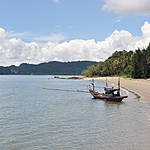 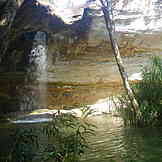 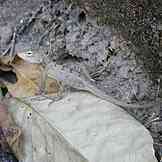 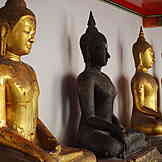