Design your perfect history tour with a local expert in France
Customize a tour idea created by one of our local agents based in the destination.
©
Shutterstock

Is France the right destination for you?

Reviews from our travelers about their trip to France

While we saw an overall trip of the city and more concentrated visits to key sites we did not have sufficient time in 3 full days to see Paris. We will have to have another visit.

We really loved Bordeaux and would definitely visit again! Such a beautiful city and everyone was so friendly. We did a wine tasting in 2 châteaux and got an explanation on how the wine is made. It was really interesting and so peaceful out there. The staff in both places were lovely, and our guide was super friendly and chatty! The local agency arranged it for us rapidly and were very attentive with getting back to us. Everything was handled professionally and we were very happy with what had been chosen. (Our hotel was really beautiful also.) Thanks team!

There were no problems with finding of destination. The best impressions (really so many) - view of Bonifaccio fortress, botanical excursion with Paoline along the cliffs near Bonifaccio, visit of Napoleon memorials in Ajaccio, trips to Holy Balagnia from Calvi and to Cap Corse from Bastia, two days spent in fantastic Corte and extremely interesting travel by narrow gouge Corsica Railway. I can recommend our travel as a base for a regular Evaneous tour - starting from Bonifaccio with the main destinations Corte, Calvi and Bastia plus Porto. Ajaccio may be added in the case of interest in Napoleon sites.

Civilization in France has existed for thousands of years. Across the country, there are tens of thousands of historical points of interest, from ancient monasteries to the old vineyards, and even Roman ruins. The country is also home to some of the world's most famous landmarks, including the Grand Palace of Versailles and the Sacré Coeur basilica. From coast to countryside, there is plenty to mesmerize travelers in France.

What makes France a great destination for history lovers?

Home to 43 UNESCO World Heritage Sites, France has monuments that characterize every era of its past. Generally known for its cathedrals and palaces, France’s historical sites also include Roman ruins and prehistoric caves. Lesser-known places of interest include the episcopal city of Albi and Arles Roman monuments.

The best historical sites in France

France is home to more than just the Eiffel Tower, the Arc de Triomphe, and the Palace of Versailles. The country’s historical sites are spread throughout its landscape, so here are some of the best.

Enter prehistoric eras at the caves of Pont d'Arc

These decorated caves of Pont d'Arc were discovered in 1994. Inside, the earliest known drawing in the world is scribbled on the cave walls, and it can be dated back to over 36,000 years. It has been a UNESCO World Heritage Site since 2014.

Meet the Romans in Arles

Once the capital of Roman Gaul, Spain, and Britain, Arles is home to some of France’s finest Roman architecture, the highlight of which is the enormous amphitheater. Its monuments have made it onto the UNESCO World Heritage list and provide a glimpse back to France's ancient past.

The abbey of Mont Saint-Michel is found on top of a rocky island, cut off from the mainland during high tide. The abbey can be reached by foot along the bay while the tide is low. Mont Saint-Michel is characterized by its gothic architecture and dates back to the 8th century. It has been a UNESCO World Heritage Site since 1979.

Although Carcassonne is world-famous as the fortified medieval city of France, for travelers looking for a similar experience with fewer crowds, Dinan is the place to go. Located along the River Rance, is characterized by its magnificent medieval buildings and castles.

The town of Saint-Malo can trace its history back to a monastic settlement early in the 6th century. Moreover, the village has a long history of being self-governed too. You’ll find this town, filled with well-preserved medieval period architecture, utterly charming.

Tips for planning a historical tour of France

Traveling around France is easy, whether you decide to take a road trip or even travel by train. The use of English-speaking guides will add to your trip and help you understand France’s complex history. 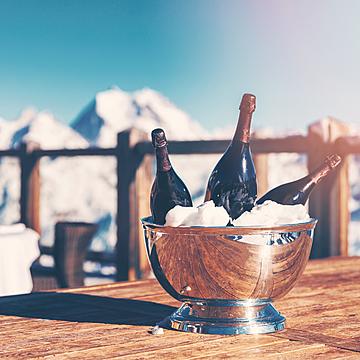 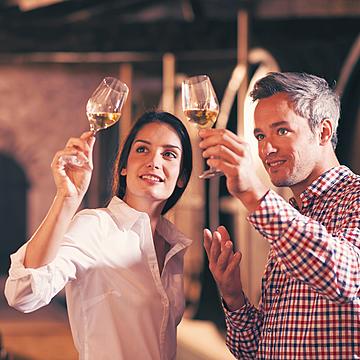 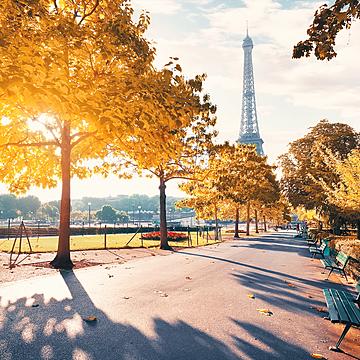 Fall in France
Experience added!
You can add more experiences to your trip itinerary before sending it to a local agency
View my trip itinerary