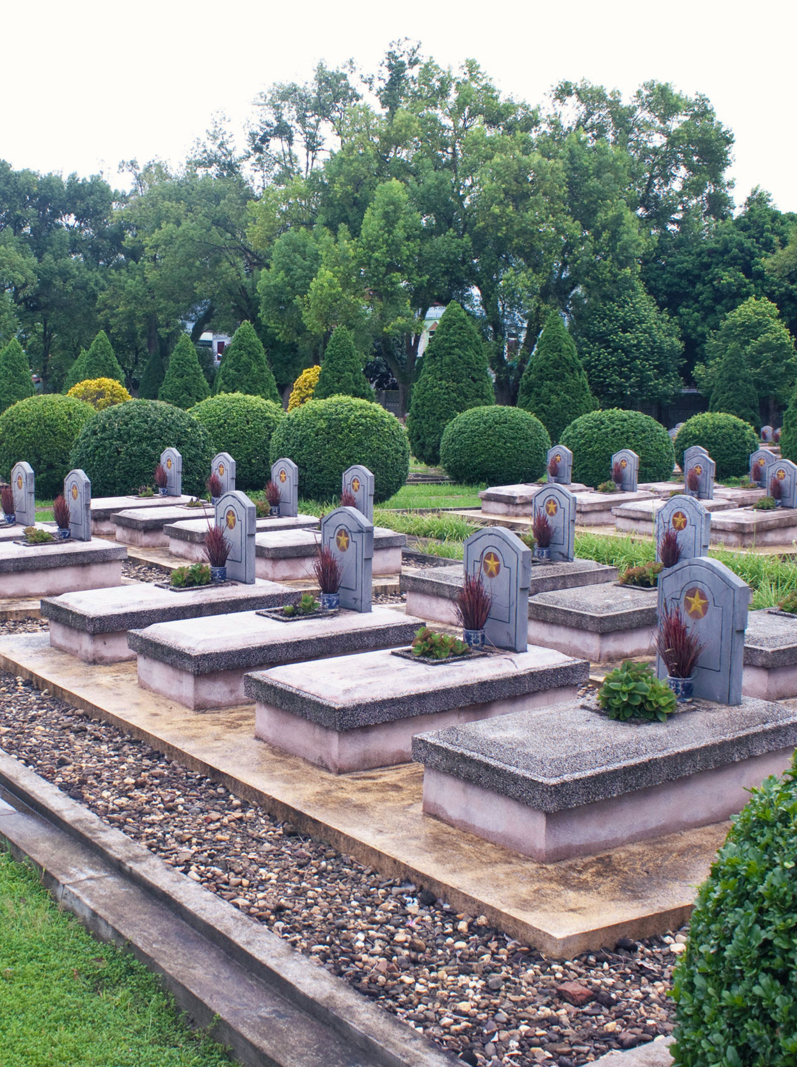 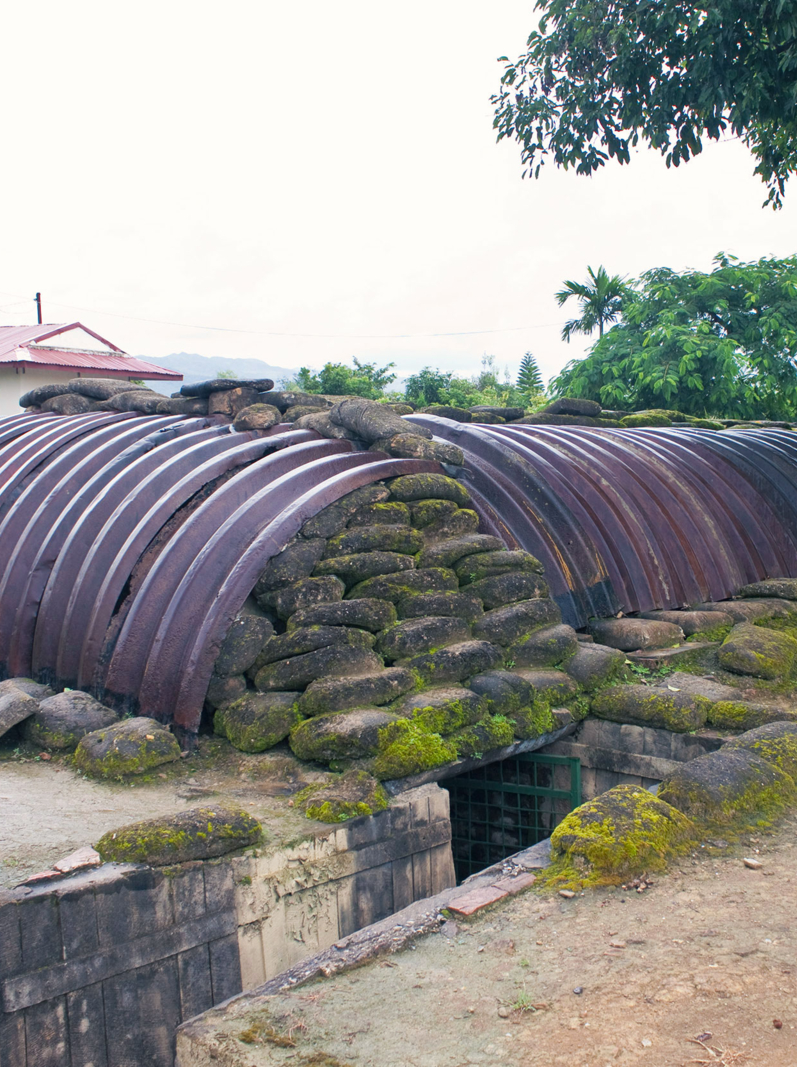 Retrace the history of the Vietnam War

The Vietnam War has been featured in many American films, including Good Morning Vietnam, Apocalypse Now, Full Metal Jacket and Forrest Gump. While in Vietnam, you can explore some of the critical locations where this conflict took place for a deeper understanding.

For a detailed perspective of the Vietnamese point of view during this time, visit the War Museum in Ho Chi Minh City, which exhibits many Vietnamese war relics, ranging from tanks to bombers. Weapons, propaganda posters and military clothing are used to recreate the era, plus an exhibit that outlines the consequences of the conflict on the population.

Also in Ho Chi Minh City, learn about how the Vietnamese resisted the Americans as you explore the underground tunnels of Cu Chi. This network of tunnels stretching over 155 miles. will give you an overview of the conditions under which the Viet Cong were fighting.

Gain another perspective on the conflict by visiting the Vinh Moc tunnels, which were constructed to protect civilians. And for a poignant reminder, the 2.4 hectare Son My memorial, dedicated to the victims of the My Lai massacre, will invite you to meditate on this tragic incident.