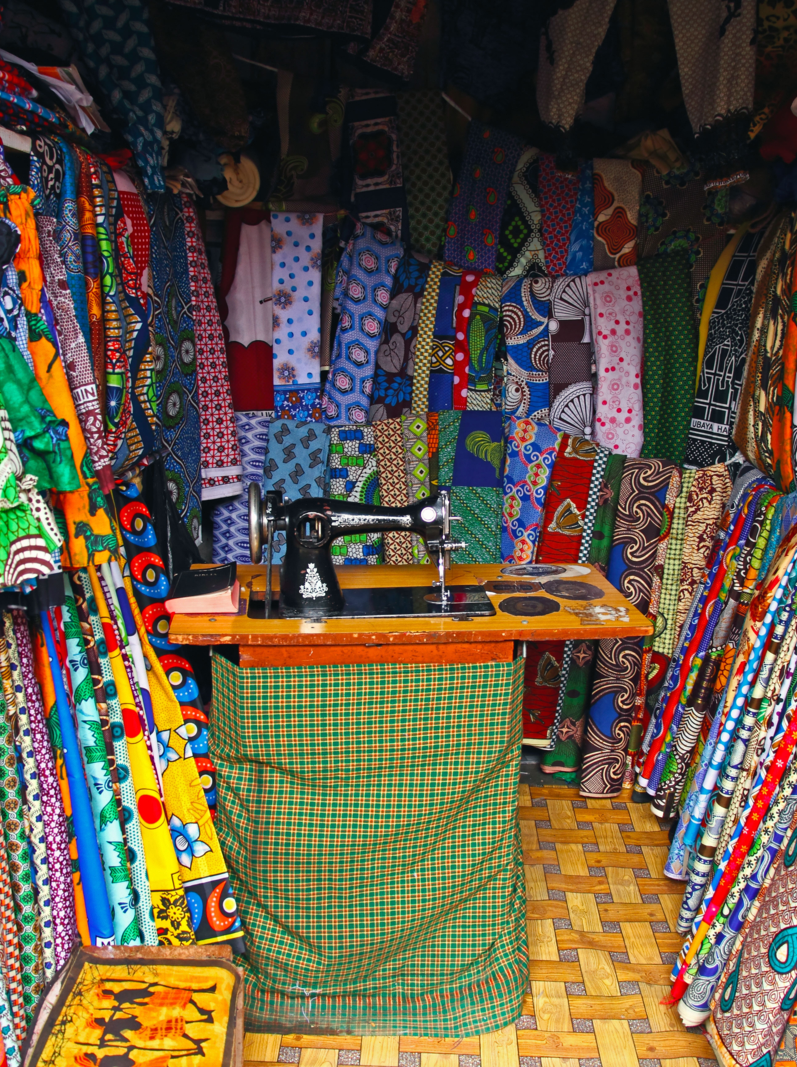 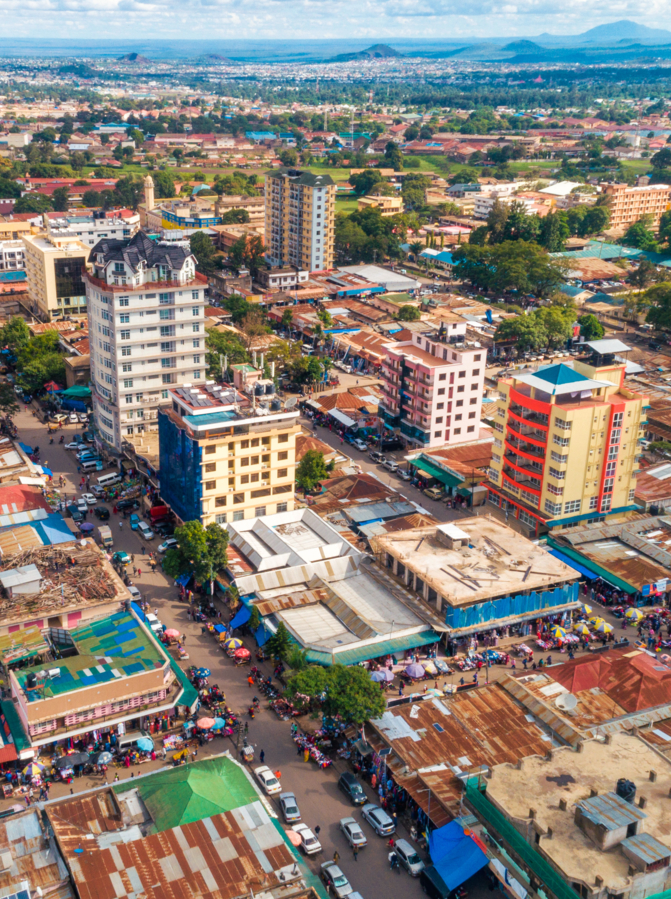 See a different side to Tanzania in Arusha

Tanzania may be known for its parks, but many of its towns are also worth exploring. Arusha, the main starting point for safaris in the north of the country, is just one you should consider adding to your itinerary. It has several sights of cultural interest, including the Natural History Museum and Museum of Declaration, where you can learn more about human evolution and Tanzania's struggle for independence.

Stop by Arusha's artisan market to find out more about regional cuisine and crafts, perhaps picking up spices, wooden sculptures, and colorful earthenware.

As Arusha is set in the foothills of Mount Meru, it's just an hour's drive from the town to Arusha National Park. Follow a short hike with a dip in Mount Meru Waterfall, keeping an eye out for antelopes, zebras, and giraffes along the way. You might also get the chance to spot the rare and acrobatic black-and-white colobus monkeys, who also call the park home.