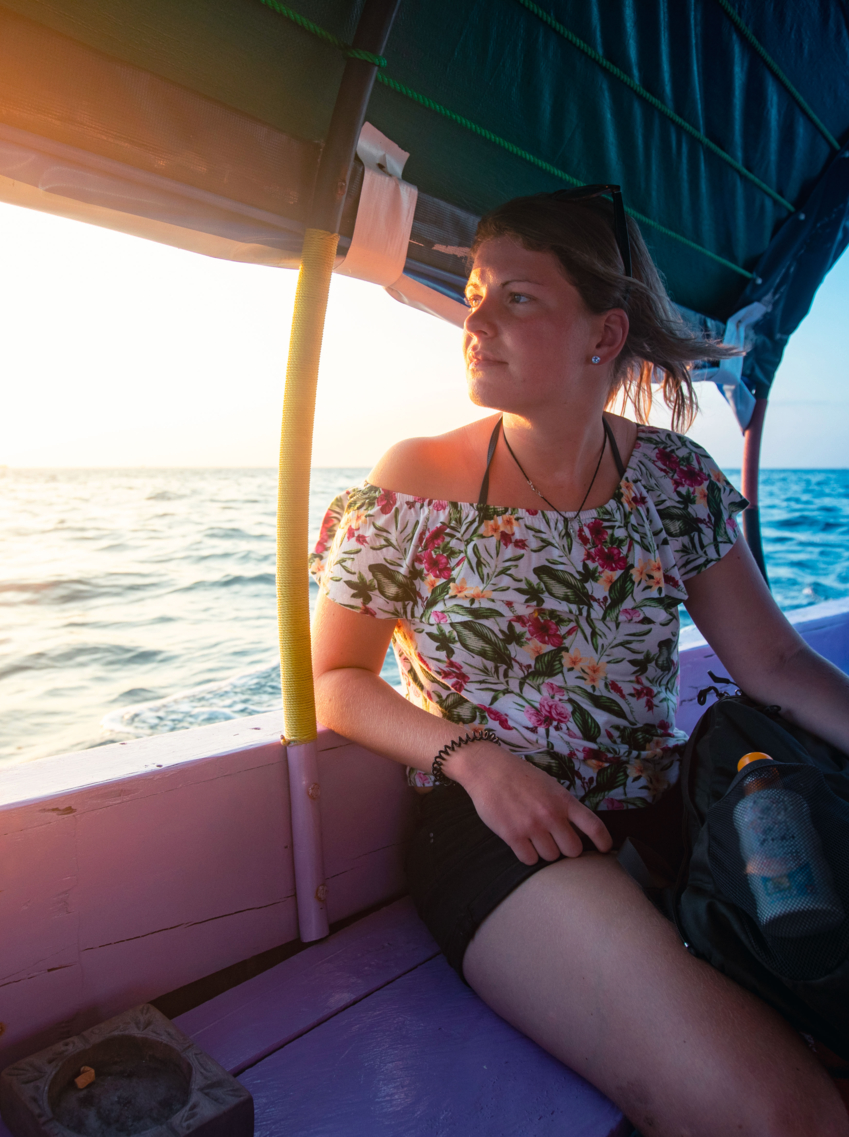 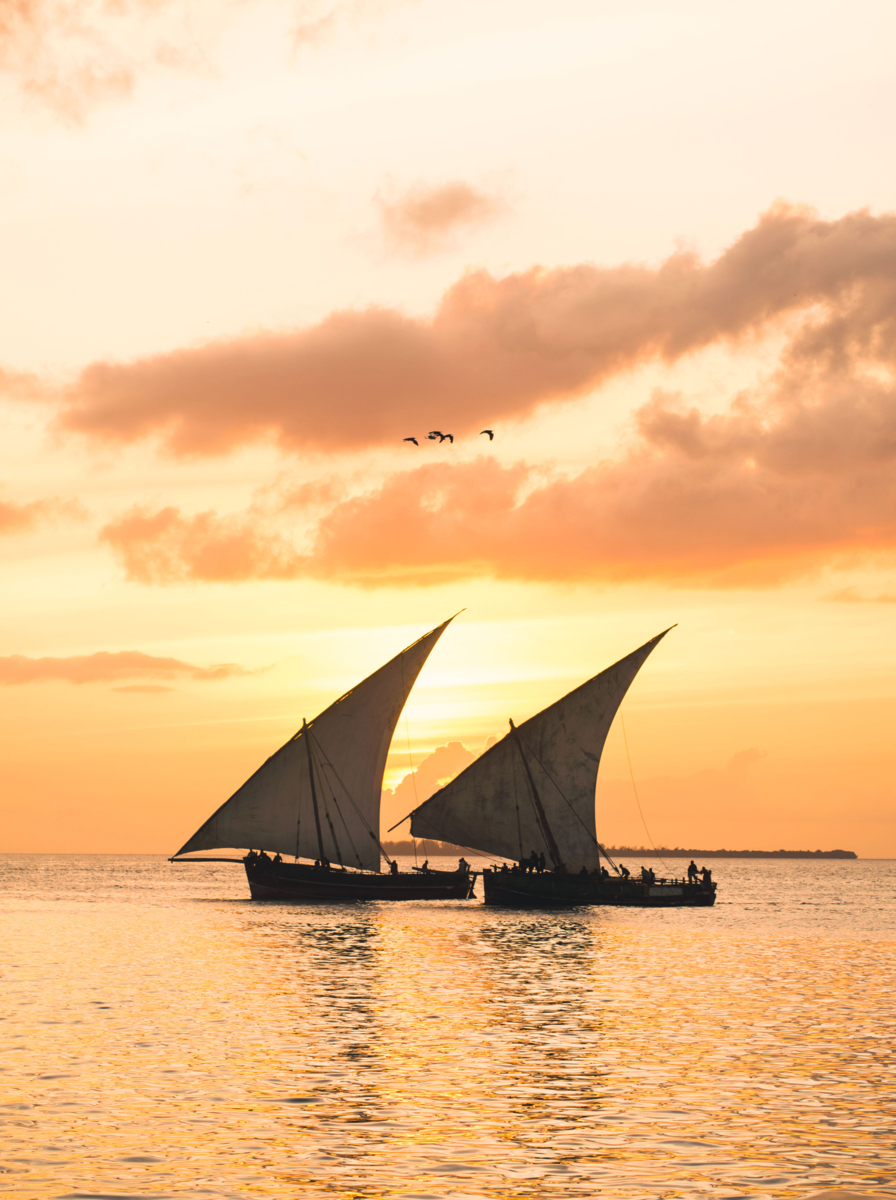 Float along Tanzania's coast and lakes

Tanzania is bordered by the Indian Ocean to the east, Lake Victoria to the north, and Lake Tanganyika to the west. On Lake Tanganyika, one of Africa's largest lakes, wildlife is protected in the Rusizi Nature Reserve. On a boat tour you might observe hippos, crocodiles, and a wide variety of migratory birds in the wild. Alternatively, paddle the Wami River estuary in Saadani National Park in a traditional rowboat and you'll pass through mangroves and past flamingos.

Zanzibar has its own type of traditional boats, which differ from those used on the Wami. Known as dhows, these traditional Arabian sailing vessels feature a distinctive triangular sail perfectly adapted for the Indian Ocean.