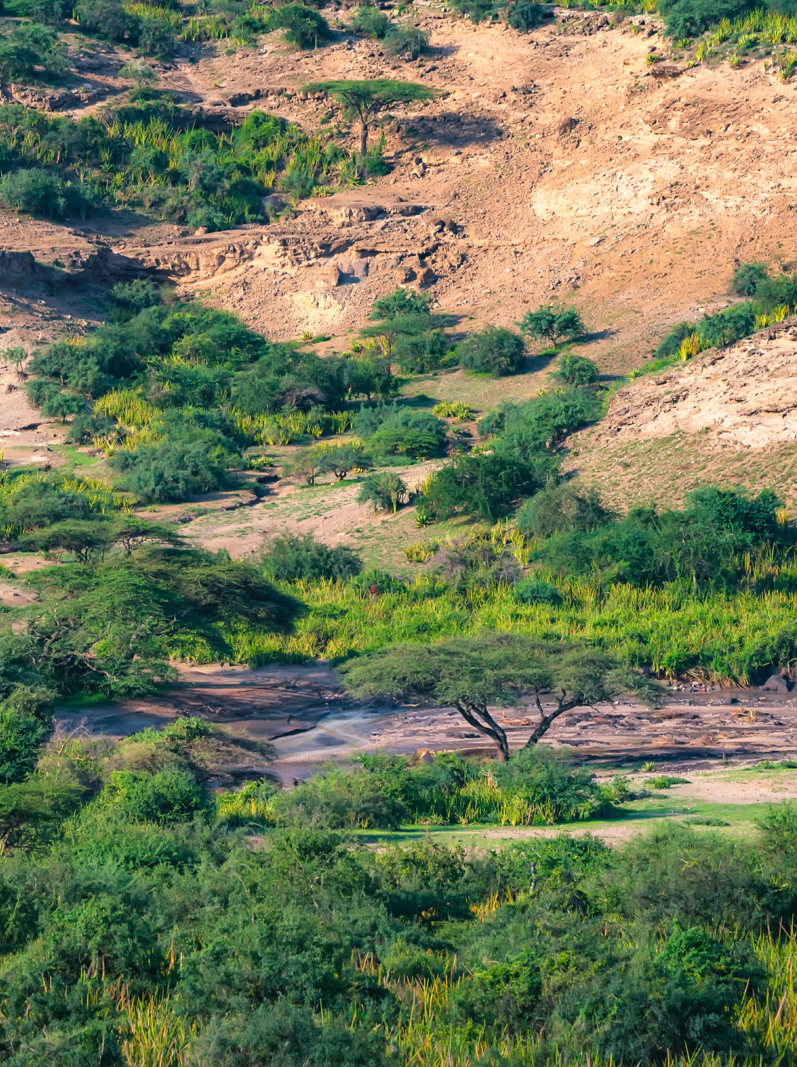 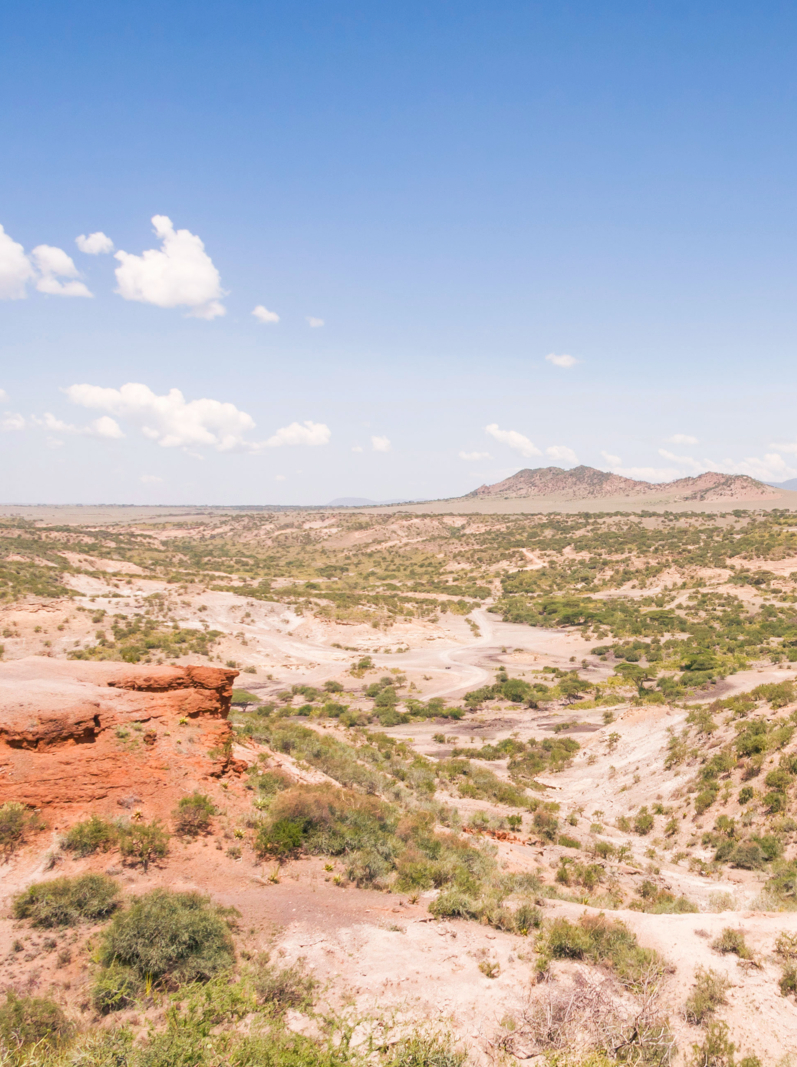 Trace the origins of mankind in the Olduvai Gorge

The Olduvai Gorge in the north of Tanzania is among Africa’s most important prehistoric sites.

Now a UNESCO World Heritage site, the gorge was formed nearly 30,000 years ago. It's 295 feet deep and stretches for more than 29 miles. Human and animal fossils from nearly two million years ago have been unearthed during digs here.

To get the most out of your visit, travel with a local guide. They’ll explain the history of the site's archaeological digs, including those led by Mary and Louis Leakey, and take you to the small museum at the top of the gorge where you can learn more about the major discoveries.