Salvador de Bahia, immersion in the Bay of All Saints

Far from the splendour of the Carioca beaches and the glamorous life of Sambodrome, a city, often forgotten by tourists, which has rhythm in its blood. Welcome to Salvador de Bahia, capital of capoeira and cradle of the whole of Brazil.

It's evidently in the "pelho", as the locals call it, that you will spend the majority of your time in Salvador de Bahia. Between the coloured high roads, which lead to the Temple de la Capoeira, and the port (a bit too industrial to be truly pleasant), the "pelho" is the place to reserve a bed in a "posada" (hostel). You must try the Brazilian dishes in "kilogram restaurants" (which, as the name suggests, charges according to the weight of your plate) before taking the enormous "elevador" (lift) which links up to the Bay of All Saints. 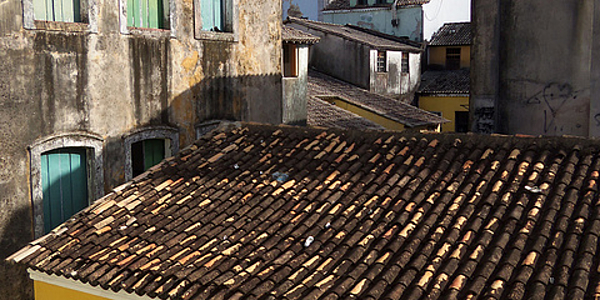 Partying in Brazil is a religion, and the February carnival is the best opportunity to appreciate it. Colourful, lively, picturesque, the carnival in Salvador de Bahia is a more authentic and popular celebration than the processions of Rio de Janeiro. There, everyone takes part in their own small ways, equipped with a drum, wearing three colourful second-hand items of clothing and dancing in the streets all night long. A must-do!

Drink a caipirinha at the local bar.

Which corner? Whichever one you want. On every road's small local bar, sometimes improvised with two plastic tables, the poor speakers blare out the playful songs of a rumba or a reggaeton, remixed in a Brazilian style. Two caipirinhas later - the sacred juice for all Brazilian nights to be respected - and you will have rhythm, ready to let yourself loose on the street's dancefloor where bodies of all Salvadorian people brush past each other in the muggy heat. 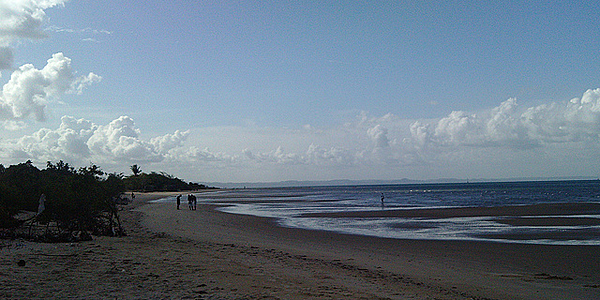 Head off to Itaparica

Have you had enough of the constant upheaval that livens up the streets of "pelho"? It's a shame, but we can understand. Solution: head off to Itaparica. This small island resort mainly welcomes local tourists, between the sea and jungle. Adventure through the swampy water which comes up to your knees to reach the heavenly beaches and deserts (or almost) of this small island. During the day, don't forget to have a look at the colonial architecture, and in the evening, avoid hanging around outside for too long: the myth of Brazil as a dangerous place seems to have proved its worth here, even if we haven't witnessed it.

And how long do you think you'll need to do all that? At least a week, just enough to fall in love with one of the most beautiful cities in Brazil.

©
Thinkstock
Discover Recife and its surroundings