In the city of Bleomfontein

One thing is certain, the city of Bloemfontein is definitely not one of the places people normally include on the itinerary when they visit South Africa. Beneath its flower-adorned surface hides a darker side that has a whiff of the old days of apartheid about it. 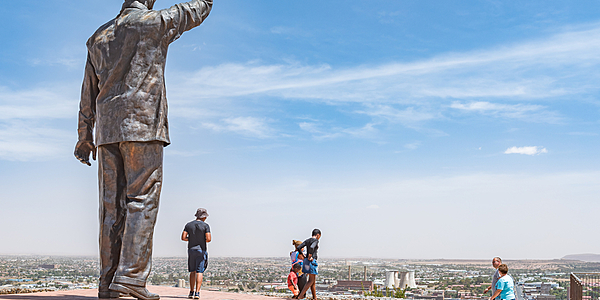 ©
Shutterstock
The dark side

South Africa is so rich in places to visit, such as Cape Town,Johannesburg and Kruger Park for example, that including Bloemfontein on the itinerary for your trip to the country does not at first sight seem a particularly appealing thing to do.

The city of Bloemfontein stands out as an exception in the land that Nelson Mandela envisaged as being a rainbow-coloured melting pot of races and cultures. Bloemfontein has something of the American Far West about it, and without wanting to over-generalise, racism is still very manifest in the city. Though inequality remains entrenched in society across the rest of South Africa, it is all the more evident and plain to see in Bloemfontein.

To put it simply, if you happen to be a white European tourist, you'll find the people here very friendly towards you. But those same individuals will also have no hesitation in openly expressing opinions reminiscent of apartheid at its worst. Social integration is currently just a pipe dream here, far removed from the everyday concerns of the local population.

But I would like to qualify this by saying that, though it can sometimes feel oppressive here and the city still has a long way to go, you will of course also meet some lovely people in Bloemfontein. 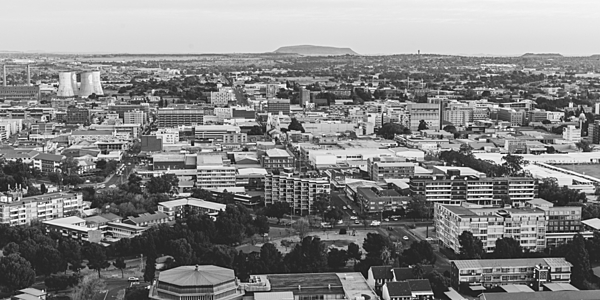 The city of roses

Bloemfontein is also known as "the city of roses" and has an altogether more pleasant side to offer. What strikes you when you first arrive here are all the flowers. The city is simply covered in them. The climate in the region is highly favourable to blooming plants and they are to be seen in the parks and gardens everywhere in Bloemfontein.

When it comes to things to see and do, you will have no trouble keeping yourself occupied while staying here, even if this is not the most interesting city in the country. Bloemfontein is home to the Supreme Court of Appeal for example, the highest judicial body in the country. Then there's the First Raadsaal: the city's oldest building. And the Fourth Raadsaal is an interesting place to go and see too. Finally, and to finish off the buildings tour, you also have the Old Presidency to visit, which was once the residence of the Boer presidents.

Moving on to something entirely different, with Bloemfontein nicknamed "the city of roses", you absolutely must not miss paying a visit to the Orchid House. It's an especially fantastic place to go to when the flowers are in bloom, namely from April to December. 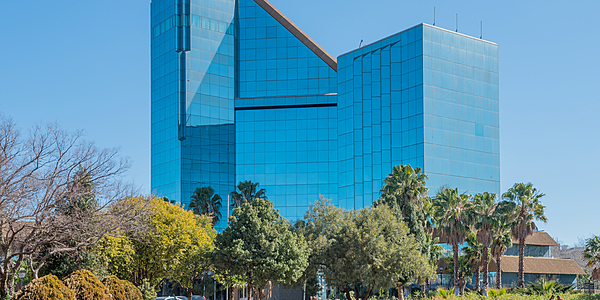