A modern, desert town, Erfoud has little to offer tourists other than its fossils and local dishes.

My suggestion:
In October, Erfoud hosts the Date Festival, when you can enjoy some local music and dancing.
My review

A stopover town between Merzouga and the desert, Erfoud doesn't have any major tourist sites to attract visitors. A modern town built by the French at the beginning of the 20th Century, Erfoud lost its foothold when the route between Rissani and Merzouga was repaired.

I only passed through Erfoud and I remember a little, sleepy town sweltering under a hot sun. Situated on the edge of the Sahara Desert, temperatures frequently hit between 40 and 50°C during summer months. The only interesting thing in the town itself is an archaeological site where numerous fossils were found along with a local speciality called 'medfouna' - a Berbere stuffed flat bread that's cooked in a wood stove.

In short, Erfoud is a pleasant enough stop during a holiday in Morocco, a place where you can grab a bite to eat on your way to Merzouga. 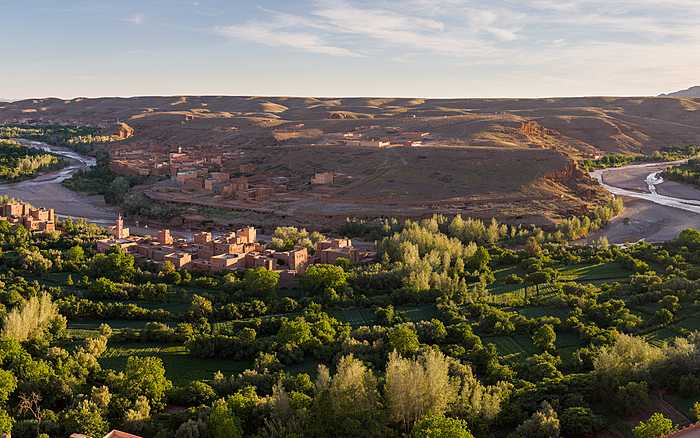 Design your trip to Morocco with a local travel agent 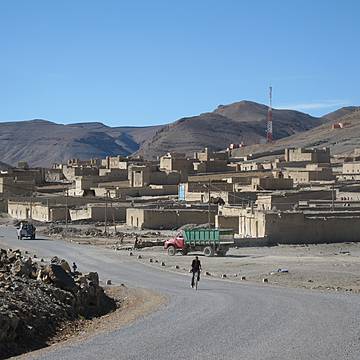 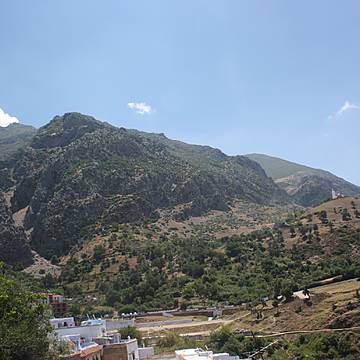 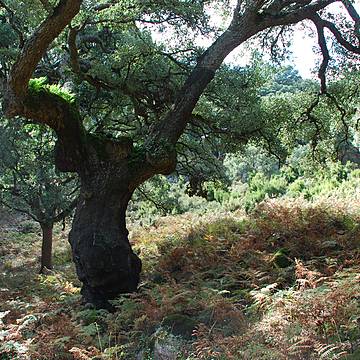 $1,650
Morocco
Casablanca and the best of Morocco

$730
Morocco
Marrakech souks and Essaouira beaches
Experience added!
You can add more experiences to your trip itinerary before sending it to a local agency
View my trip itinerary