4 / 5 - 2 reviews
How to get there
About 1 hour by bus from Jerusalem.
When to go
All year round
Minimum stay
One day

A charming town in the north of Israel, Nazareth is a good departure point for walking or cycling towards the region of Golan. It's also a very important town for Catholic pilgrims.

My suggestion:
Stay in the old town, there are lots of friendly B&Bs! At all costs, do not go there during Catholic festivals or your will find a town that is heaving with pilgrims.
My review

I have to admit that I went to Nazareth simply so my family wouldn't disinherit me. Even though the town is charming, if you are a convinced atheist, like me, don't bother.

Nonetheles,s I was happy to go there. I saw the church (or was it a basilica?) of the Annunciation (which has nothing special about it) and I met lots of colourful people, especially tons of foreigners who were disenchanted with the idea (slavery, according to them) of the kibbutzes, and others who were waiting to be expelled from Israel for having tried to cross the border at a place forbidden to foreigners. A real crossroads!

A great place in Nazareth, (and one which I thought a lot nicer than the church/basilica), was the spice market, on the road alongside the basilica which climbs towards the top of the town.

Nazareth is known all over the world. As the City of the Annunciation in the Christian tradition, it is today one of the largest Muslim cities in Israel.

My suggestion:
The Basilica of the Annunciation is a natural tourist destination, but Nazareth also offers you the opportunity to discover the Muslim Israeli culture. The city has a reputation for its excellent pastries and the culinary scene.
My review

There's something about Nazareth that will repel you at first glance. Situated in a basin and susceptible to a certain kind of chaos, the city can have a stifling impression on a visitor. Having scarcely left your car or bus, you hastily cross the small square in the city centre to hurry into the Basilica of the Annunciation, before leaving as soon as you complete the visit.

However, for some years now, Nazareth has made an effort to draw in potential tourists. Some of the inhabitants have effectively restored the old, traditional dwellings that can be found in the old town to make cafés, restaurants and guest houses. Even if you won't be staying the night, it's really worth going to look at the architecture. The market (souk) has also been restored. You can find some excellent products among the cheap souvenirs. During each one of my trips to Israel, I have been there for a coffee with freshly ground cardamom.

Multi-destination tour
In the footsteps of the Bible in Jordan and Israel
Length 10 days Approx. $1,330
65 travelers' photos 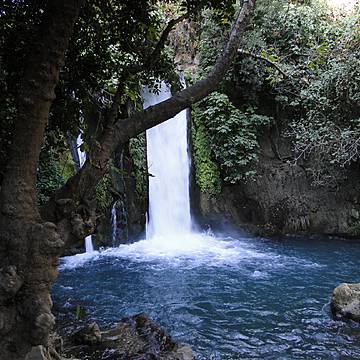 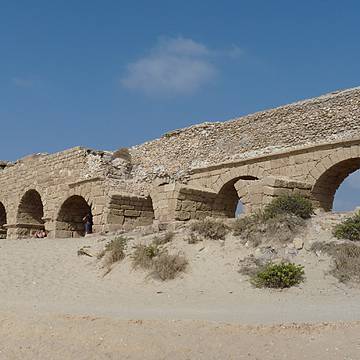 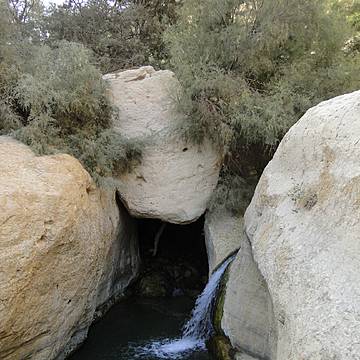