The third biggest Indonesian city, located to the north of Sumatra.

My suggestion:
Go to visit the Great Mosque which is the most beautiful one in Indonesia!
My review

Medan is definitely the third biggest city of Indonesia, but it's not very rich culturally speaking. As in Jakarta, which can be depressing at first, it's full of intense traffic, pollution, chaos and noise. However, you won't find many tourists.

I stayed in Medan for two days and visited the Great Mosque, the most beautiful in Indonesia, which is a fairly imposing modern building worth the trip. To get in there I had to put a scarf over my hair and shoulders. Think about covering yourself up to below the knee too: this is valid throughout Indonesia but especially in religious buildings.

In Medan you can find some buildings from the colonial era. I walked there for some hours but the old quarter doesn't have anything exceptional. For me, this city is rather an access point to reach Lake Toba, the biggest lake in Sumatra, or even Bukit-Lawang. 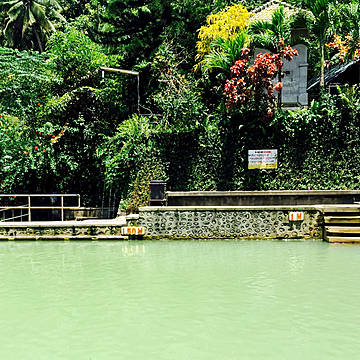 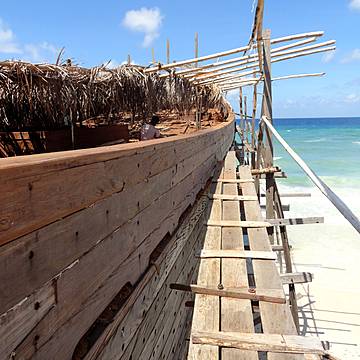 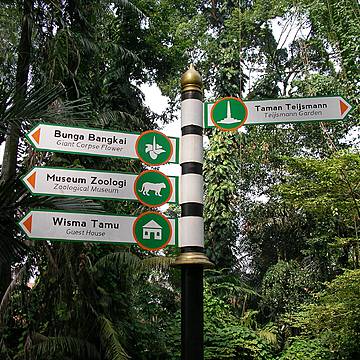