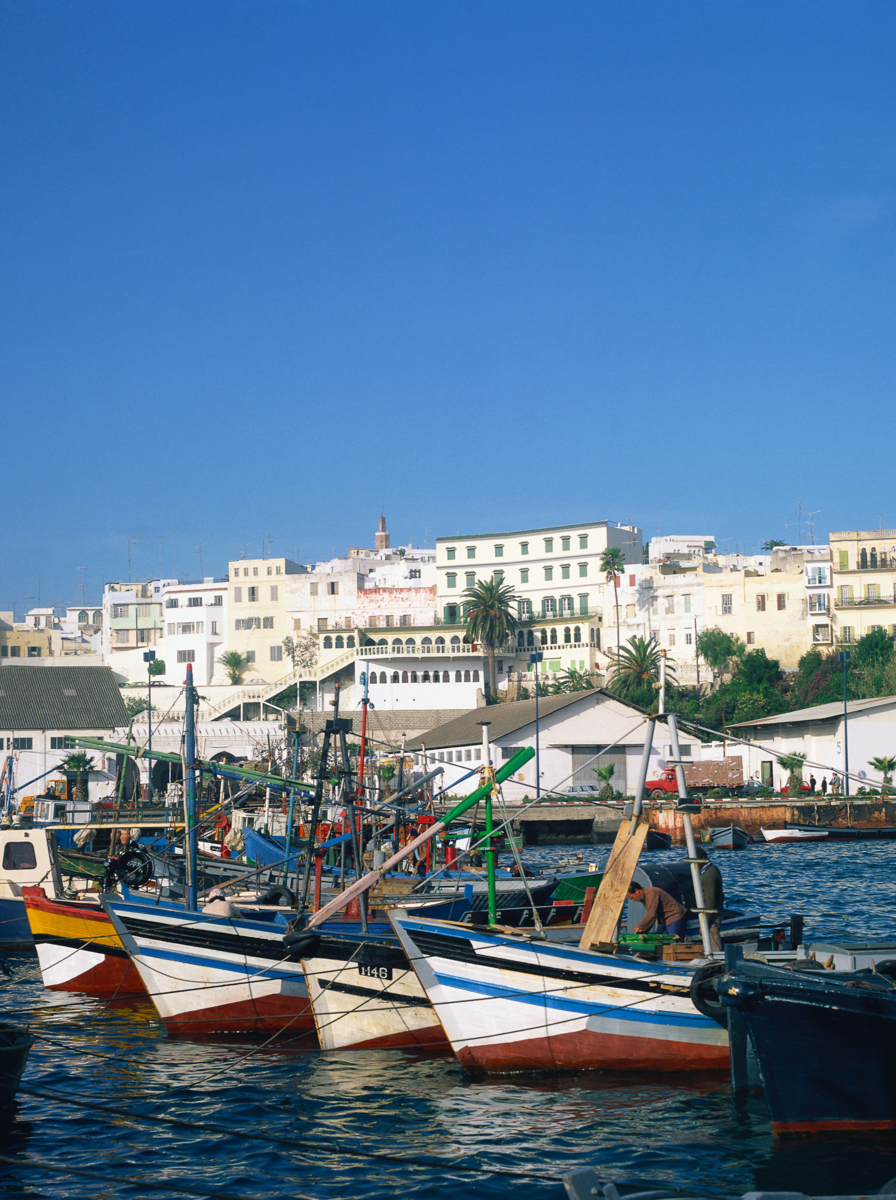 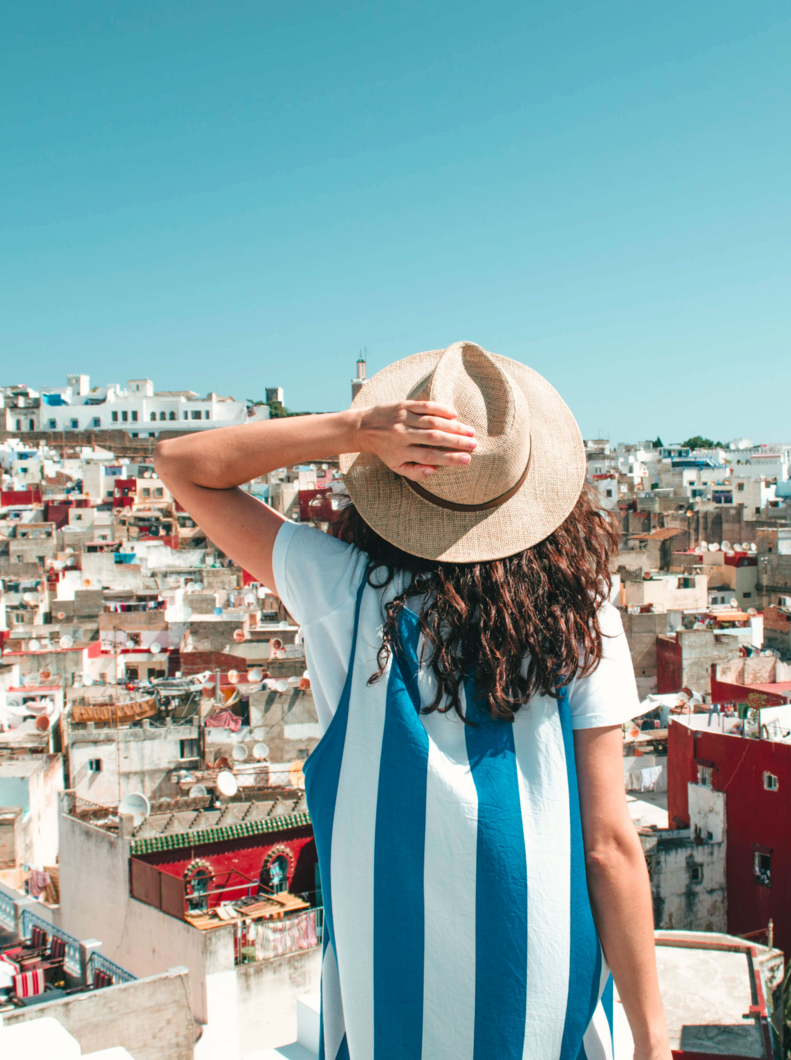 Located in the north of Morocco, the port city of Tangier rests on the Strait of Gibraltar. Boasting architectural treasures and magnificent panoramas, admire its maritime crossroads at the intersection of the Atlantic Ocean and the Mediterranean Sea while walking along its cornice.

Then, wander through the city’s winding streets and discover the medina and its traditional shops. We recommend the Kasbah, the hill’s highest point. A magnificent 17th-century building nestled between the walls of the sultan's palace, the Kasbah houses a museum that traces the city’s history.

From the top, enjoy breathtaking views of the port and, on clear days, catch a glimpse of the coast of Spain. Tangier will also satisfy food lovers. Be sure to sample calientes, small chickpea flour pies, from one of its many street shops. The medina is also home to the Grand Socco, a large colorful market brimming with tagine spices and baghrir pancakes.