Lake Natron is off the main tourist trail and I highly recommend a visit. It's the biggest breeding ground for dwarf flamingos in Tanzania and East Africa!

My suggestion:
As the Oscar-winning French actor Philippe Pollet-Villard once said "When embarking on a journey, its not just the destination that counts, but the route taken." In other words, take the time to admire the scenery along the way - it's breathtaking!
My review

The 'route', or track, that leads to Lake Natron is amazing and well worth the bumby ride in a dalla-dalla, truck or four-wheel drive (no luxury here!). Running along the African Rift Valley, the track crosses Masai country, where plains and hills only amplify the grandeur of this landscape. Even though this area is a savage wilderness, apart from crossing Masai herdsmen we only saw zebras. On the second part of the journey, you may spot some lions.

You'll pass through two villages - Selela and Engaruka. The first is lovely but in Engaruka I felt like I was just a walking wallet. A basic roadblock had been set up and I was expected to pay if I wanted to go any further north. Having covered half of the 80 kilometres that separate Mto Wa Mbu and the lake, I didn't have much choice.

But that was all quickly forgotten once we reached the shores of Lake Natron - a multi-coloured landscape due to the water's composition, as well as home to a large population of dwarf flamingos. In brief, Lake Natron is an adventure... 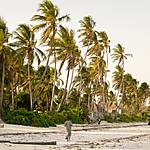 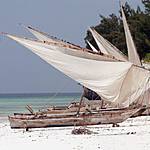 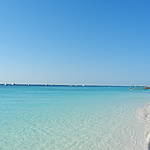 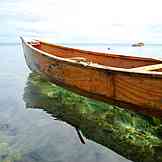 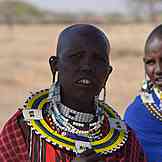 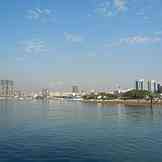