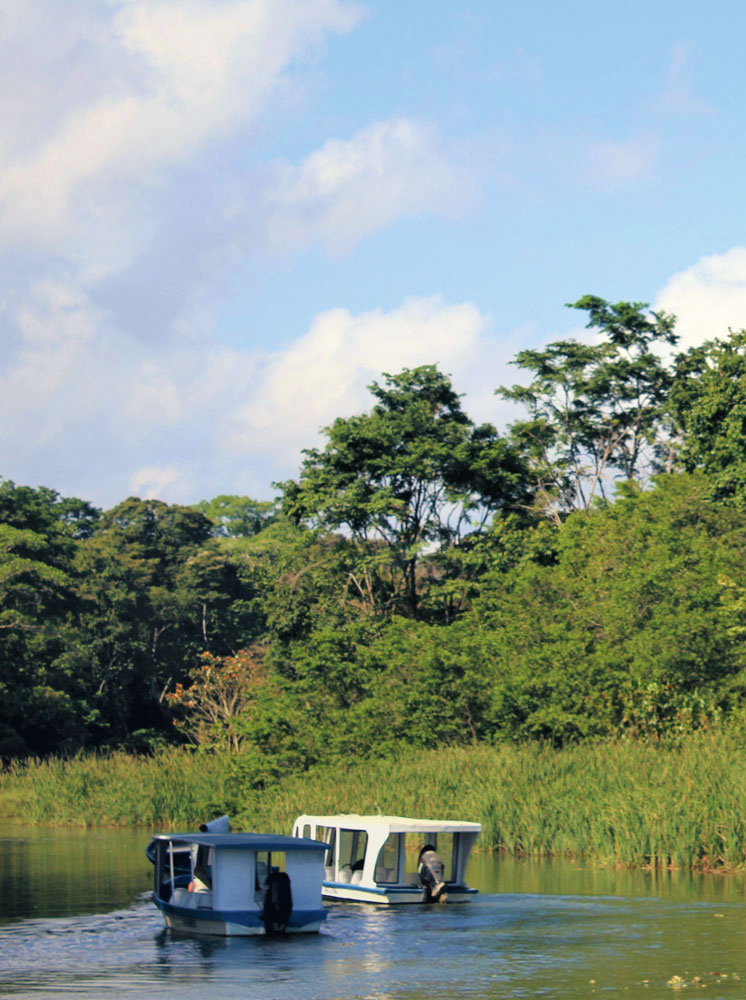 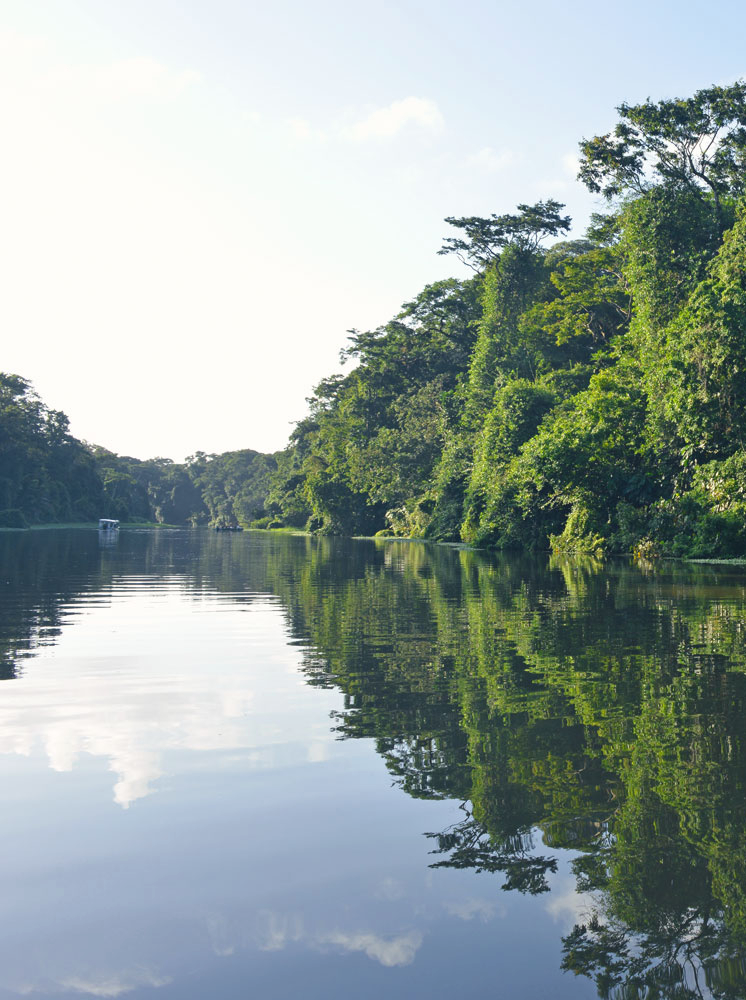 Journey through Costa Rica's lagoons and canals by boat

Swamps, lagoons, and mangroves form a dense web that's home to a remarkable variety of animals, including kingfishers, crabs, and raccoons. There's no better way to see all the nooks and crannies of this watery world than on a motorless rowboat or a kayak, allowing you to explore without disturbing the local fauna.

Traveling along the edge of the water, become one with nature in Tortuguero National Park, a place that will reward you with viewings of fascinating creatures like boa constrictors, caymans, otters, howler monkeys, and capuchin monkeys. The same goes for Boca Tapada, a less-frequented region in the Northeast, where the migratory birds in search of food frequent the swamps.

In Cano Negro reserve, you'll see pink spoonbills, American anhingas, storks, and ibis, all of whom come here to feed and rest. A quiet boat ride allows you to approach them and get a closer look. The animals that await on the Tarcoles river are a bit less subtle, like the gigantic crocodiles that call it home. But don't worry, it's safe to approach them by boat, and undoubtedly thrilling.

Mangroves are another captivating setting, forming forests that seem to hover over the water. The impossible tangles both above and below the water's surface create a refuge for fish, crabs, and caymans as well as birds, snakes, and mammals. You can see a great example of this ecosystem by exploring the Sierpe mangroves, which was listed a UNESCO World Heritage Site for its size and its diversity.