A party island and favourite of the jet set, Hvar is one of the most popular tourist destinations in Croatia.

My suggestion:
If you are interested in partying in beachside clubs complete with magnums of champagne and DJs until the early hours of the morning, you have come to the right place! Otherwise, give Hvar a miss.
My review

I found Hvar to be a place of distinct contrasts. On the one hand it has wonderful traditional villages, little coves perfect for bathing and breathtaking natural scenery. On the other, however, it is an island that has to some extent been robbed of its original character by the arrival of mass party tourism and due to its reputation across the whole European continent as prime nightlife destination similar in style to Ibiza or Mykonos.

I therefore found it difficult to really warm to this island personally, due to the large number of visitors that have been attracted here and which has made relations with the local population difficult. I did still have the option open to me of heading for the isolation offered by the smaller and very charming traditional villages. However, I opted to seek refuge elsewhere instead, on another island elsewhere offering more peace and tranquility than Hvar.

Nevertheless, Hvar is an essential place to go for anyone looking to experience the torrid excitement of Croatian nightlife. 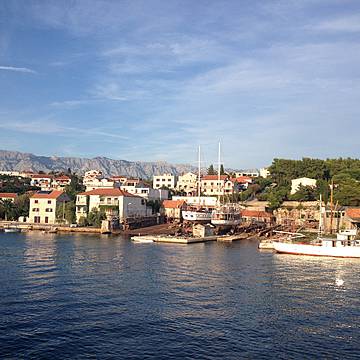 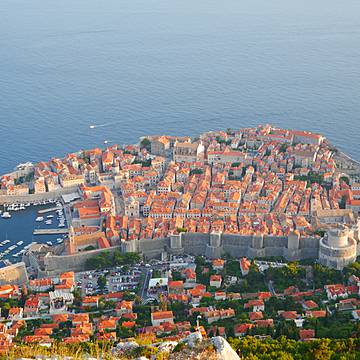 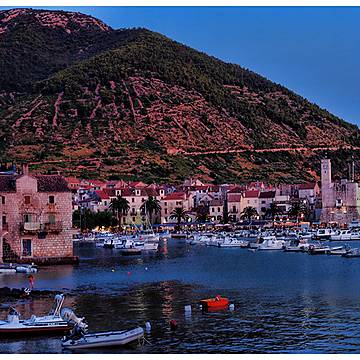