The Okavango Delta is the largest wetland in Botswana and where the Kalahari's animals come to drink.

My suggestion:
Go there shortly after the rainy season (May-June), when the area isn't likely to be flooded and the nights aren't as yet chilly...
My review

Following the 'just once won't hurt' principle... I decided to embark on my safari in the Okavango Delta on horseback! I have to admit it cost me an arm and a leg (or rather, both arms and legs!). And it was worth every single penny. I spotted all the different species that live in the delta. Well almost - you don't want to get too close to lions when you're stuck on a horse! The great thing about a mounted safari is that you get much closer to certain animals than you would in a jeep. For example, a hyena and its babies decided to get to know us better and the curious, little cubs ended up frolicking around our horses' legs.

The trip was made even better by a boat trip (perfect for spotting birds and hippos), a four-wheel drive excursion (to see the lions!) and, to top it all, the two-way journey in a propeller plane, which is the most common form of transport used to reach lodges and camps in the heart of the delta. The view was simply mind-blowing.

This is marshy land, so beware of its blood thirsty mosquitoes! Another point: Brits love this destination, so you'll be pleased to know that tea is served at 4pm; coffee-drinkers shouldn't expect the best of grains in their cup... 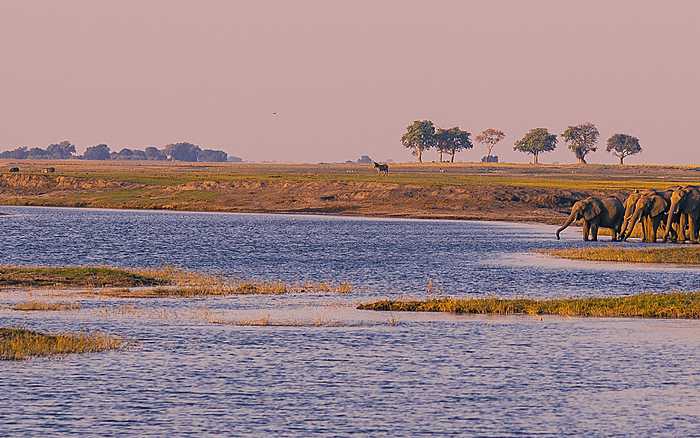 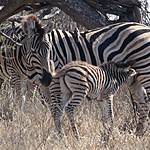 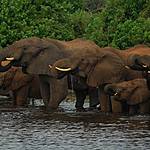 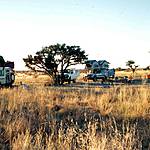 Kalahari
See more
Experience added!
You can add more experiences to your trip itinerary before sending it to a local agency
View my trip itinerary