Design your trip with a local travel agent based in Botswana
Customize a tour idea created by one of our local agents based in the destination.
©
Getty images

Get inspired to travel. Each of our local agents are unique and plan extraordinary adventures in their destination. Select an agent that matches your interests or choose from one of our many travel ideas. 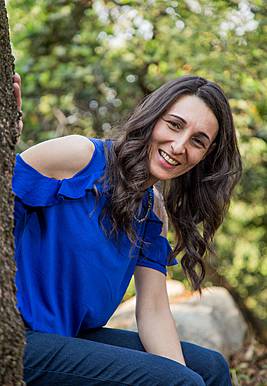 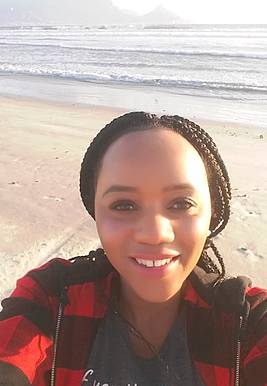 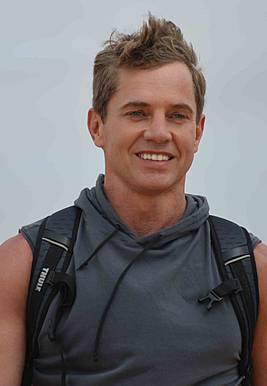 Is Botswana the right destination for you?

Start planning your trip to Botswana

With only 2 million inhabitants and covering 580,000 square kilometres (slightly larger than the UK), Botswana has one of the lowest population densities in the world. This is one place where you won't be bothered by crowds! There are loads of ways that you can explore this amazing country's heritage . Starting, of course, with the famous Okavango Delta. The largest inland delta in the world, a giant oasis in the middle of a vast arid area, it houses a wealth of breath-taking wildlife. In Botswana, as with all of southern Africa, you'll constantly hear about the 'Big Five', the five most dangerous animals that rule the savannah, as described by Hemingway in Snows of Kilimanjaro: lion, elephant, buffalo, leopard and rhinoceros. But local wildlife is obviously not limited to these infamous mammals and the discerning visitor will quickly learn that zebras, giraffes, cheetahs, flamingos, antelope, and elephants abound, particularly in the north of the country that boasts a population of around 40,000 elephants! The country is also home to numerous parks with beautiful, varied landscapes and incredible wildlife; Chobe, Savuti and Moremi are prime examples.
Looking for international flights?
We've teamed up with flight provider Option Way to offer our travelers exclusive advantages:
For more information or to book your flights directly, head to our partner site. 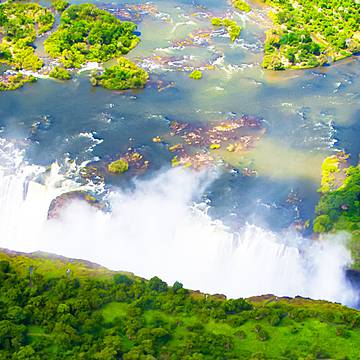 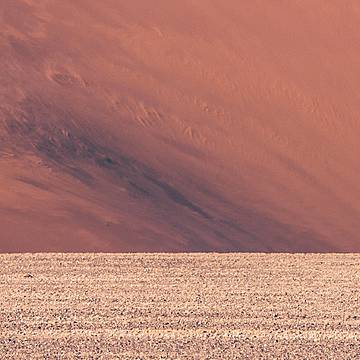 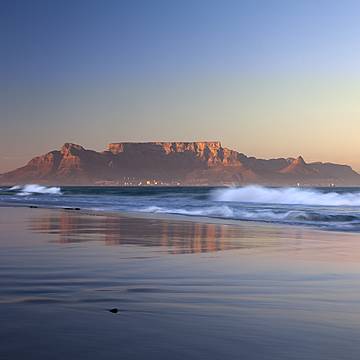 South Africa
Experience added!
You can add more experiences to your trip itinerary before sending it to a local agency
View my trip itinerary