From the highest point of the island, you get a breathtaking view over this range of small hills that line Bohol Island.

My suggestion:
If you can afford it, hop on an extra light plane and fly over the Chocolate Hills. I couldn't do that when I visited the Philippines but I imagine it must be simply magnificent.
My review

A great mystery surrounds how the Chocolate Hills were formed. Local legend has it that this unique creation was actually a giant's maze. If that's the case, two big fellows would have been tackling it for days on end, until they were exhausted! Of course, geologists don't agree with this explanation. They argue instead that it was probably a build-up of limestone which led to the creation of the hills. Personally, I like the local version! I don't know the exact number, but there are probably more than 1,200 small hills in the centre of Bohol Island. The mountains act like a sort of carpet which spreads out across the small island.

The hills get their name from their colour which changes from green to brown at the end of the dry season and looks like a huge bar of chocolate! If you want to see lush and abundant nature, I'd recommend going during the rainy season, but you can visit the hills all year round. 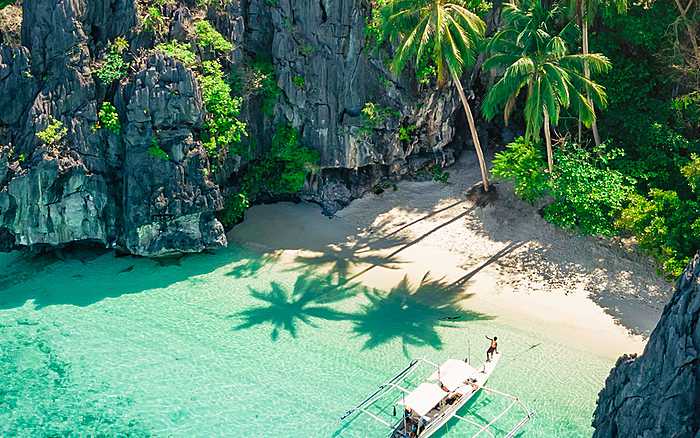 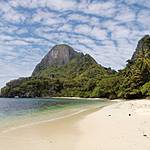 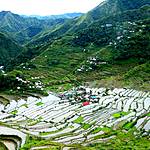 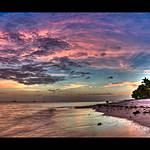