The Vatican Palace regroups the majority of museum's rooms.

My suggestion:
To have the best experience visiting the museums, choose a local, English-speaking guide: you'll enrich your visit with stories and anecdotes!
My review

The Vatican Palace is really called the Apostolic Palace and it's where the Popes live. With its 1,400 rooms (yes, really!), stretched out over some 55,000 m², today it's the largest palace in the world! It groups together several components and museums accessible to the public. A place which is one of the great classics to visit!

So, you'll be able to cross the Borgia donjons, Raphaël's bedroom, the Sistine Chapel... The Palace groups six chapels together, which is an honourable number in a single place! The Pauline Chapel and the Pope's private chapel are part of these. On the other hand, they're not open to the public.

For those who are on the route (such as the Chapel of Nicholas V, where you'll see paintings by Fra Angelico), you'll notice that despite the similarities, every one is unique.

Don't be scared of "missing a room", as I thought I was going to do in this maze: the visit is done very well and the signs (and the crowd) show you the path to follow. In addition, the alcoves and annexed rooms are either loops or dead ends: you'll always go back to the main path! 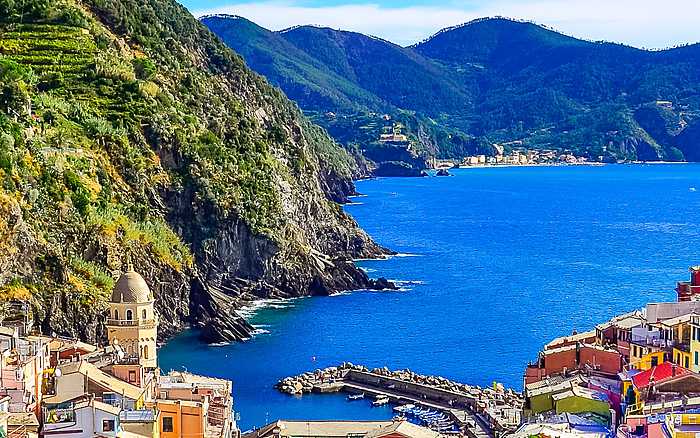 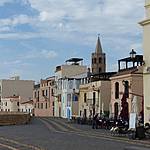 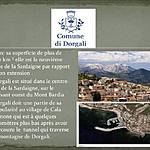 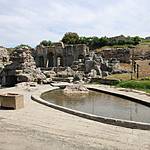 Fordongianus
See more
Experience added!
You can add more experiences to your trip itinerary before sending it to a local agency
View my trip itinerary