It's undoubtedly the most French city in Iceland, a small fishing port on the borders of the Eastern Fjords.

My suggestion:
Try a local crepe and spend some time in front of the street names.
My review

My most striking memory of Faskrudsfjordur is the old hospital located at the entrance of the city. Its walls, corroded by rust, are evidence of the poor condition of the huge building that was once used to look after the French fishermen who came to catch fish. Since the renovation project has already started, the building is not currently visible. You'll need a bit of patience if you want to find it located on fairly steep slopes of the fjord.

A certain "French" feeling flutters around in Faskrudsfjordur, thanks in part to the signs written in Icelandic and in French and to the cafe which serves hearty stuffed crepes. The city is twinned with Gravelines in Nord Pas-de-Calais.

Faskrudsfjordurpeut can be a base for beautiful walks through the fjords. 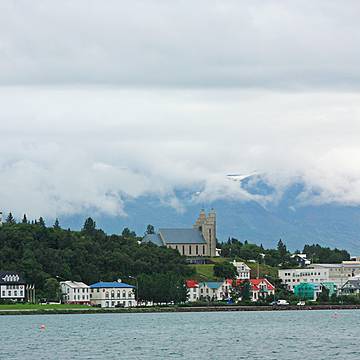 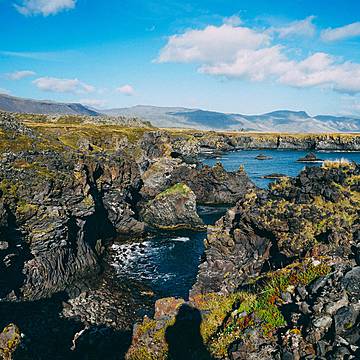 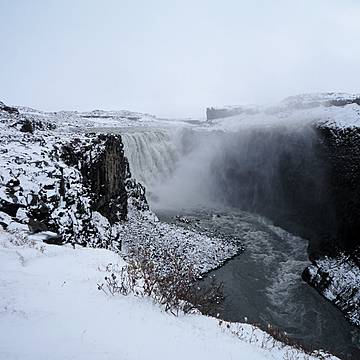 $4,080
Iceland
Luxury summer escape
Experience added!
You can add more experiences to your trip itinerary before sending it to a local agency
View my trip itinerary