3 / 5 - One review
How to get there
You can get there by boat using the coastal express service from Ilulissat (or other places) or a 2-hour plane journey from Nuuk, the capital.
When to go

Qaqortoq is the fourth biggest town in Greenland. It is the town situated furthermost south on the island.

My suggestion:
Qaqortoq is a charming town but, for me, is less interesting than other towns.
My review

Qaqortoq is situated to the south of the arctic circle (60 degrees north latitude), so it isn't as cold and the town is rarely covered in ice. The Greenlanders have little agriculture. The area is excellent for various activities such as sea kayaking - a Greenlandic word originally -, which are wonderful things to do on a trip to Greenland. Qaqortoq is different from other towns in Greenland. It is a pretty town and is pleasant for walks, but it can appear less authentic and not so typical of Greenland and the Greenlanders, compared to the capital, Nuuk, or other towns.

I found Qaqortoq very clean - compared to some other towns further north, where you can see snowmobile parts or bins lying around.

I also went to see the ruins of Hvalsey, which are the remains of viking settlements, situated not far from the town. On a cultural note, Qaqortoq means "white" in Kalaallisut, the spoken language of the Inuits in Greenland 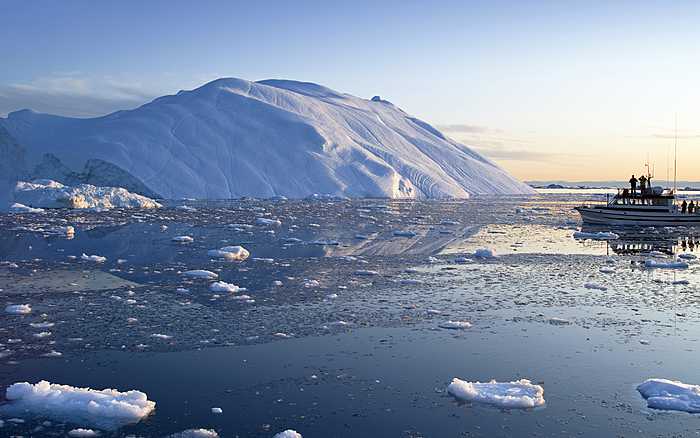 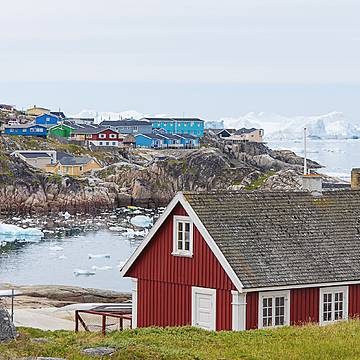 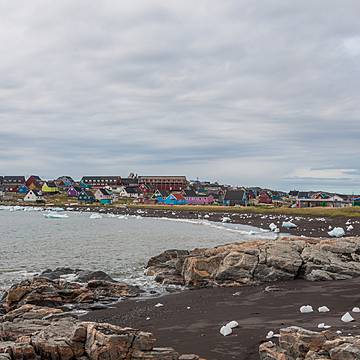 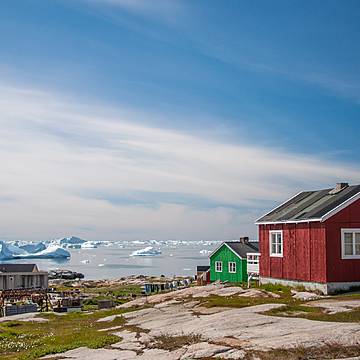 $3,210
Greenland
South Greenland Explorer
Experience added!
You can add more experiences to your trip itinerary before sending it to a local agency
View my trip itinerary