The capital and the largest city in Croatia, Zagreb is located inland and doesn't quite have the same appeal as the coast. But it's a pleasant city to visit while on holiday in Croatia.

My suggestion:
If you come in June and in early summer, Zagreb will be alive with many music festivals which attract the biggest international stars.
My review

I've been to Zagreb many times and I have to say that the city became more attractive to me the more I visited it. While the capital of Croatia initially seemed cold and less elegant to me than some of its European neighbours like Vienna, Budapest and Belgrade, over time I learned to appreciate its special, no-frills atmosphere.

In Zagreb, it can take a while to discover the good bars, restaurants and clubs. They're often lurking in the dark streets and hidden away in courtyards, and you only manage to find them after several stays. What's more, the city is evidently younger and more open than the rest of the country. In a very patriotic Croatia which is still scarred by the wars of the 90s, Zagreb is an exception. 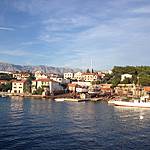 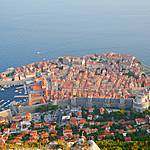 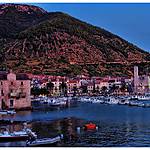