Thimphu, Bhutan's capital , is nestled in the foothills of the Himalayas. This city has been able to preserve its charm and its Buddhist culture for the greatest pleasure of travellers.

My suggestion:
Attend archery matches, the country's national sport, that take place on the outskirts of town. Watch archers shoot their arrows with the good humour and calm so typical of Bhutanese culture.
My review

I was lucky enough to come in September and to attend the "Thimphu Teschu" annual festival. A three-day spectacle where the participants, adorned in masks and decked in colourful costumes pay homage through traditional dances to guru Rinpoche, the monk who spread the Buddhist religion in Bhutan. A real delight for photographers and video-makers, but do not forget the sun screen!

Admire Thimphu's Dzong, a carefully decorated citadel that houses the administration and some of the clergy . The night-time illuminations are especially magical.

At the weekend, go round to the local market, saunter amongst the locals in traditional costume and taste yak cheese. You must not miss the animal park where you will get a chance to see Bhutan's symbolic animal, the Takin, sort of cross between a goat and a cow and listen to its legend... 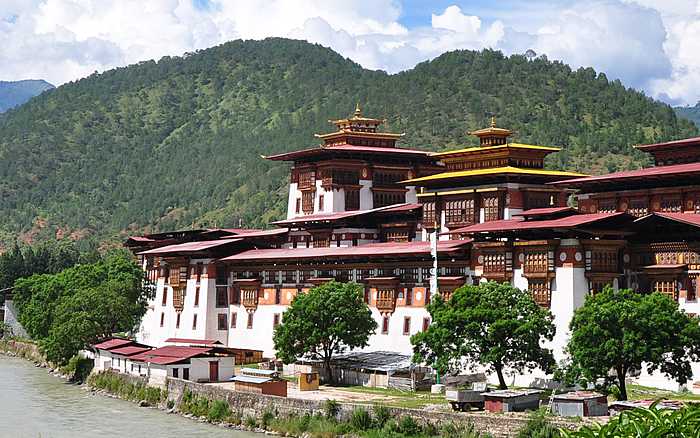 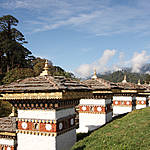 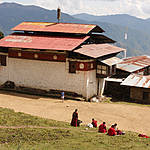 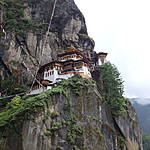 Taktsang Monastery
See more
Experience added!
You can add more experiences to your trip itinerary before sending it to a local agency
View my trip itinerary