3 / 5 - One review
How to get there
5 and a half hours by road from Ashgabat
When to go
Avoid the height of summer and the winter months, due to the extreme temperatures.
Minimum stay
One day

Merv is an ancient, historic Islamic city on the Silk Road and is one of the finest examples of early Islamic culture.

My suggestion:
If you visit the city, try to use the services of a tourist guide, which will help you to get your head around the way the city is organized.
My review

Today, the city lies in ruins but , at least according to legend, Merv was the largest city in the world in the twelfth century, when it was an opulent oasis on the Silk Road. Historically, it played a role in the development of the Islamic world as important as that of Cairo or Baghdad.

Nonetheless, I unfortunately have to admit that my visit left me a bit disappointed. That's because it was such a leap of imagination to envisage the splendor of the city as it must have been in the past. Very little of the Merv of antiquity remains, except for a few fortified walls, the citadel and a mausoleum. It is a fabulous experience to find historic remains so deep in the arid desert landscape, which makes the visit particularly compelling for during a visit to Turkmenistan. 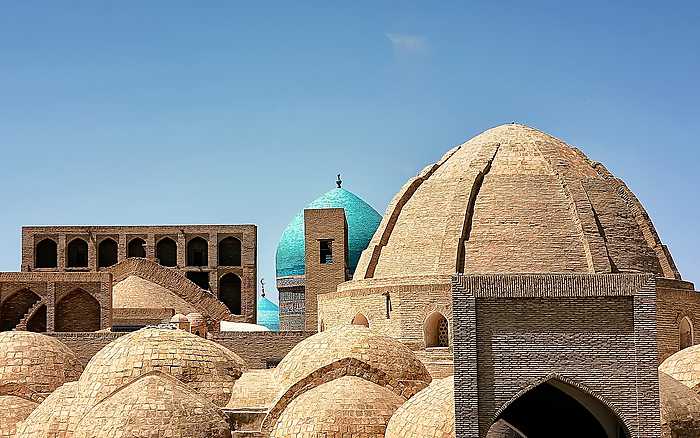 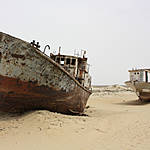 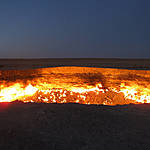 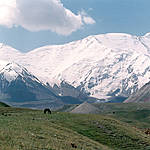