Design your perfect history tour with a local expert in South Africa
Customize a tour idea created by one of our local agents based in the destination.
©
Shutterstock

Is South Africa the right destination for you?

Reviews from our travelers about their trip to South Africa

We spent 5 days in Cape Town and 4 days in the Bush. All of them were delightful. There is so much to do and everything was interesting, exciting.

Trip created by Yolanda’s agency
See agency
I'm sorry but I don't know how to load pics on this site.
4/5

We contacted Evaneos because we didn't know how to arrange all the transportation in country. Annelie was wonderful. She arranged nice accommodations and interesting side trips. I described what we did in the previous paragraphs.

We had an awesome family holiday with a lot of activities, changing landscapes and a lot of different animals. Snorkling with the Seals in Hout Bay Game Lodge nice & small & great motivated ranger

A turbulent past, unique language varieties, and breathtaking architecture are what await travelers interested in South Africa's historical sites. From Mandela's imprisonment on Robben Island to the celebration of Afrikaans on the hill overlooking Paarl, South Africa historical sites offer different glimpses of the country's past.

What makes South Africa a great destination for history lovers?

South Africa's contrasting cultures feature Dutch, British, Zulu, Xhosa, Swazi, and other traditional southern African elements to create a unique experience for travelers. It is called the Rainbow Nation for this unique congregation of cultures, each one unique in its historical importance to the country.

The best historical sites in South Africa to visit

Nelson Mandela was imprisoned on Robben Island, making it one of the most important and popular historical sites in South Africa. But the Rainbow Nation has more to offer visitors to the southernmost tip of the African continent, not least The Cradle of Humankind in Maropeng.

Tips for planning a historical tour of South Africa

The best time to visit South Africais in the dry winter season. Being in the southern hemisphere, this falls between May and September and offers travelers a better chance at enjoying the outdoors in cooler temperatures. With a rich connection of local experts, Evaneos helps experienced and new travelers get in contact with local tour guides to make your historical tour fun and educative. 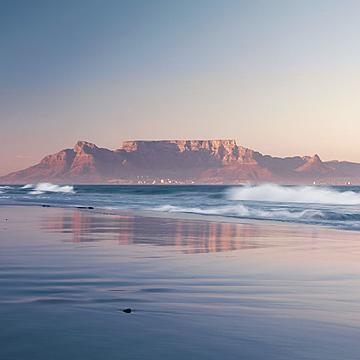 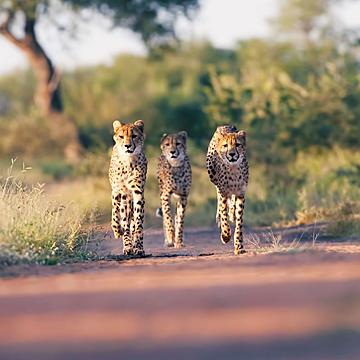 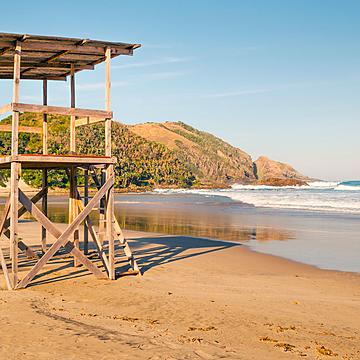 South Africa beaches
Experience added!
You can add more experiences to your trip itinerary before sending it to a local agency
View my trip itinerary