Trondheim is Norway's ancient capital, the last stop before you reach the north of Norway.

My suggestion:
Enjoy the area around the docks in the evening.
My review

Trondheim's sizemakes it a town full of contrasts. At the end of the promenade I found some large, colourful, wooden buildings, ruined monasteries, the fish market, and warehouses along the quays... I enjoyed standing on the old bridge and watching the little boats. I found Nidaros Cathedral a but sombre but it's worth a visit because it's where Norway's sovereigns were crowned. You can go up on the roof with a guide which is worth it.

I also visited the Archbishop's Palace, a testament to Norway's religious history. It has some archaeological remains. The building itself is a very well preserved and imposing monument.

The citadel is also well preserved but is nothing special compared to the rest of the town where you can't stop admiring the colourful houses on stilts, especially on the banks of the river.

Trondheim represents the urban lifestyle combined with a good nightlife and all kinds of places to visit during the day.

My suggestion:
When you go to Trondheim you'll find a huge range of historic places and buildings to see. My advice would be to enjoy the city's party atmosphere and go for the traditional celebrations, like 'Sant Olav's Festival'.
My review

Depending on how long you plan to spend in Trondheim, you shouldn't have time to get bored. Because it is one of the oldest cities in Norway, it's packed with history and places to visit. You'll soon see that the city has a high student population which gives it a youthful feel, particularly once night falls. My favourite experience in this part of my stay in Norway was without a doubt the islands off the coast of Trondheim: Munkholmen.

The weather was hot and sunny and we were able to go swimming off the coast of the islands - no kidding! Other travellers staying at our youth hostel told us about the start of the 'Sant Olav’s Festival' celebrations. It was a great evening with concerts, beer at affordable prices and loads of people enjoying the summer nights. We also had really good food. Trondheim has good local beers and the police don't hassle you if you have a drink or two in the city's parks. 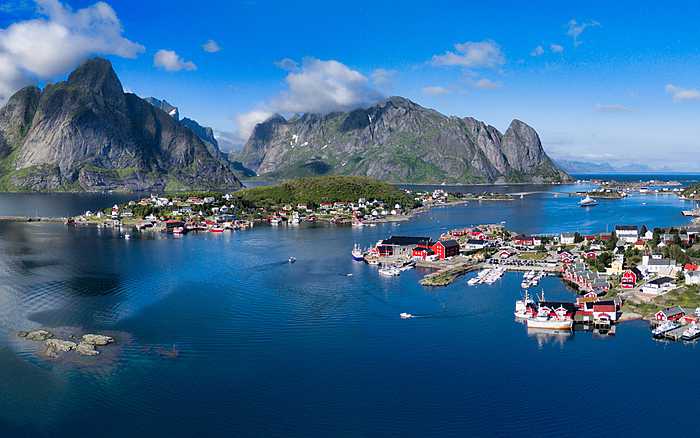 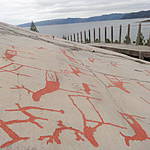 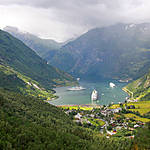 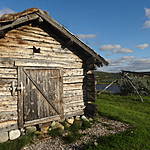