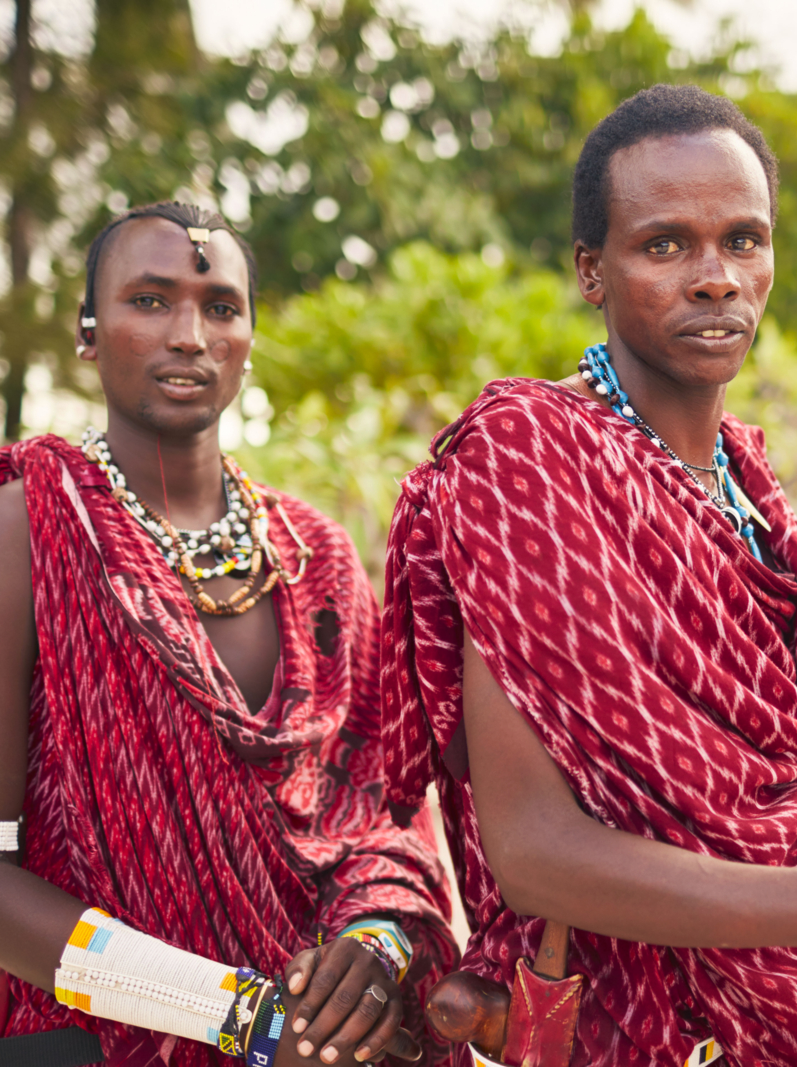 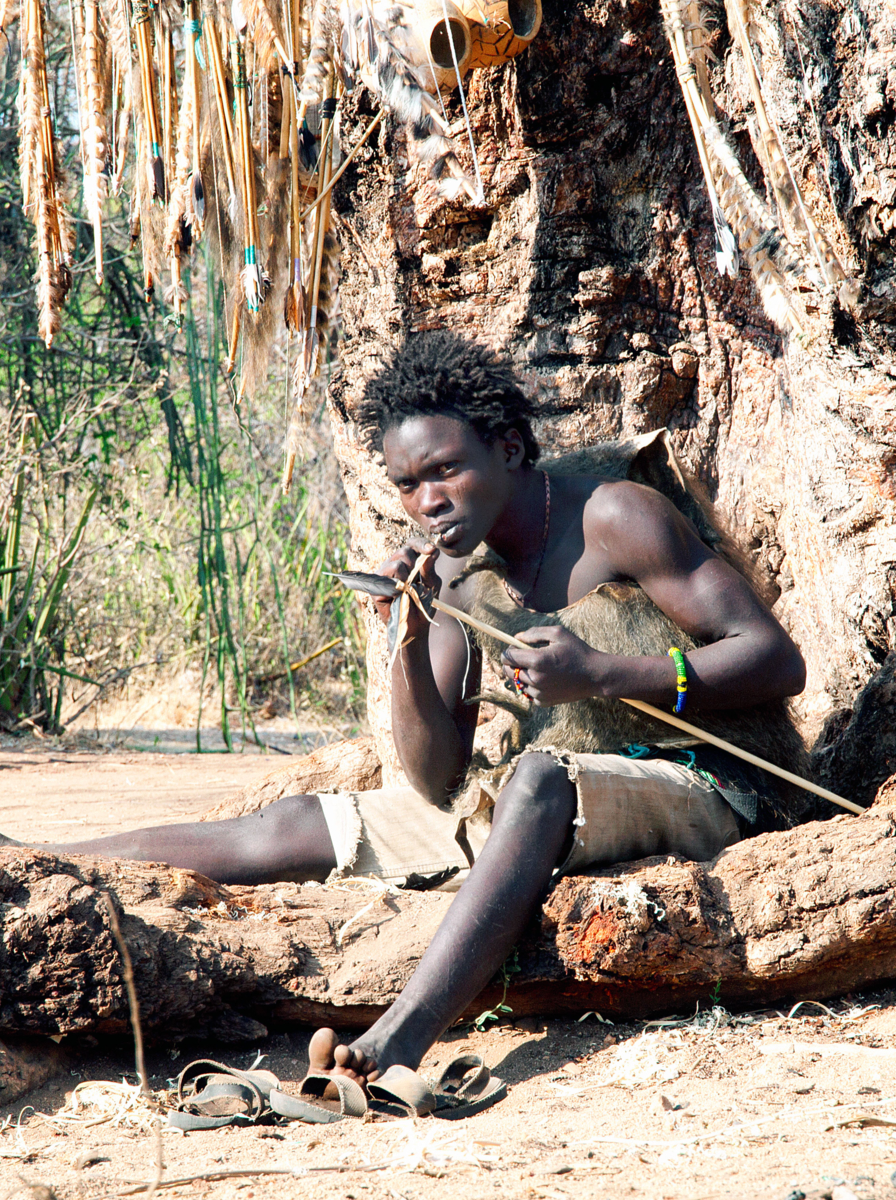 Tanzania's diverse population includes several hundred ethnic groups, who between them speak some 120 languages. The semi-nomadic Maasai are perhaps the best-known, although their traditional way of life in northern Tanzania is increasingly under threat.

Find out more about the Maasai’s customs, and help to preserve them, by asking your local agent about visits led by the community themselves. Sustainable tourism projects offering long-term benefits are increasingly replacing exploitative experiences. You may be able to learn more about the Maasai lifestyle, traditional pastoral systems, and how they maintain the wellbeing of their livestock.

Northern Tanzania is also home to the Hadzabe people, traditionally hunter-gatherers who live in the Rift Valley. Exploring the region can allow you to better understand the impact of changing access to land rights and the challenges they face as a result. It’s thought the Hadzabe have lost around 90% of their lands in just 50 years.