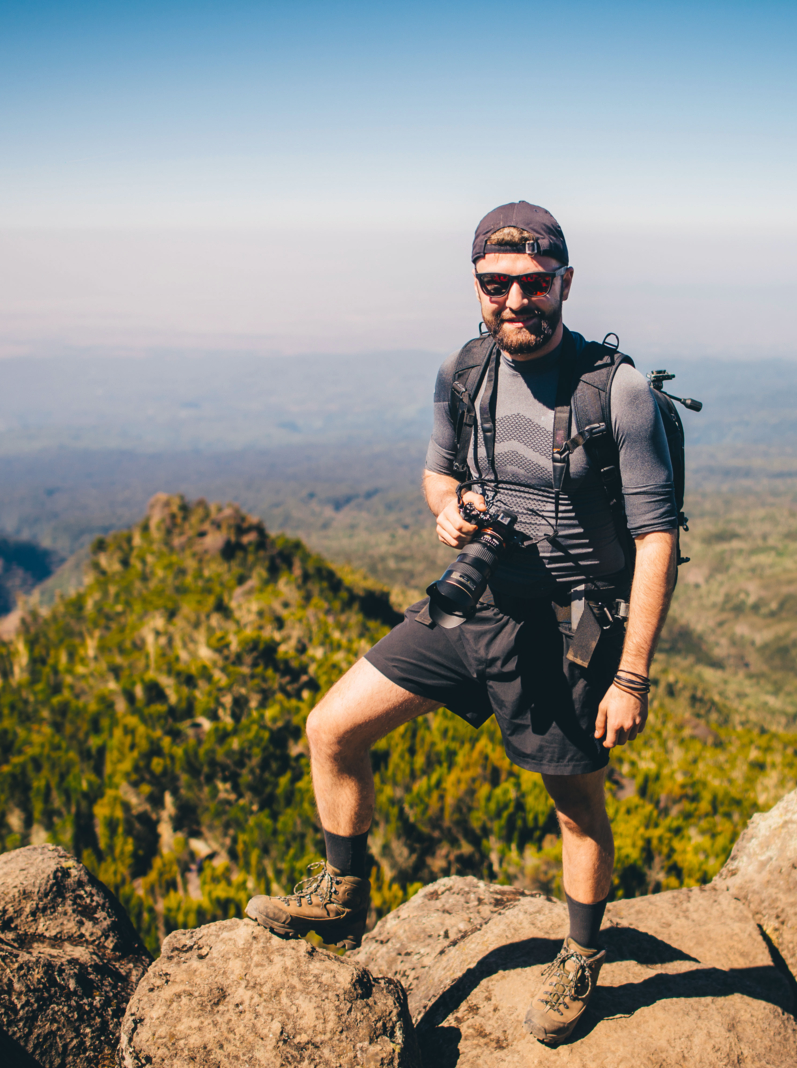 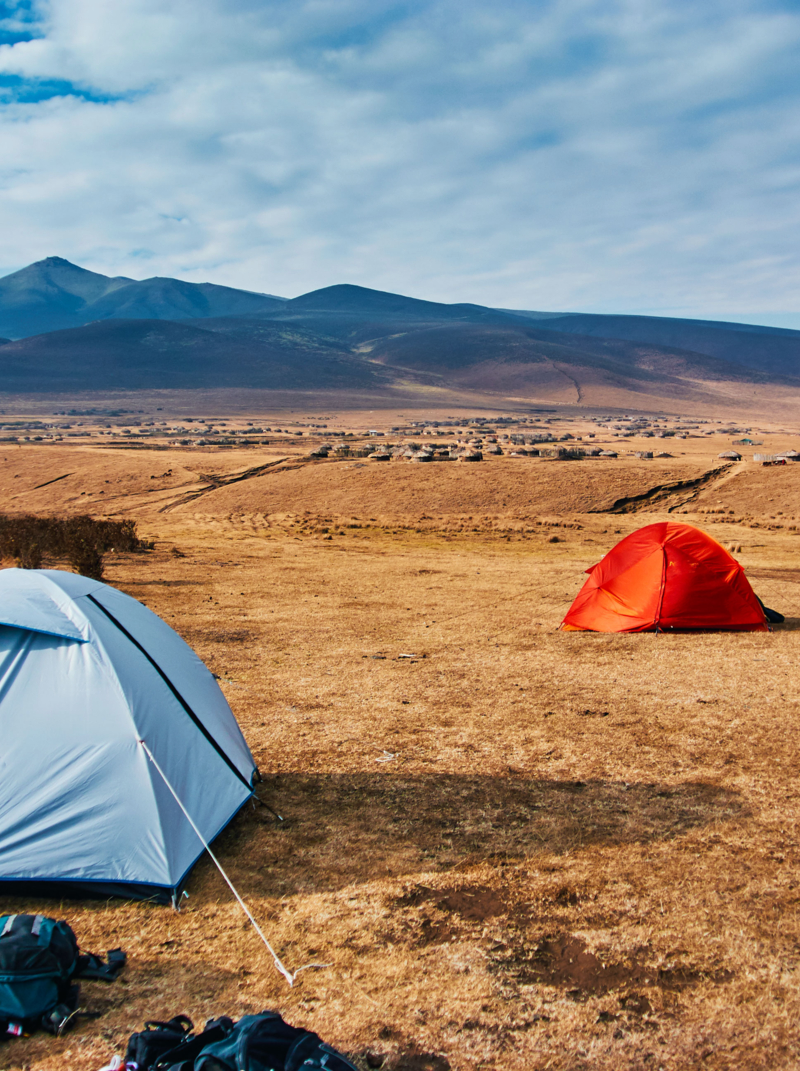 Get back to nature on a multi-day hike

If you want to embark on a multi-day trek in Tanzania, there are plenty of alternatives to climbing Mount Kilimanjaro or Mount Meru.

Trekking between villages in the lush Usambara Mountains, in the northeast of Tanzania, offers a contrast to days spent on safari on the savannah. The forests here are known for their astounding biodiversity and offer some of the country's best birdwatching.

Around Lake Natron in the north, where the lake's salty water forms cracks in the soil, nature's power is even more clearly in evidence. Treks here, in the shadow of Ol Donyo Lengai, are among Tanzania's most dramatic. If you're interested in conservation, head to Mahale Mountains National Park where you can track and observe chimpanzees in their natural habitat.