The Sillajuay is a bi-national mountain , located in the Tarapacá region of Chile and in the department of Potosí in Bolivia.

My suggestion:
Be sure to take warm clothing because the nights in this part of Bolivia can be glacial.
My review

Situated between Chile and Bolivia at 5982 m of altitude, Mount Sillajuay is part of a mountain range of volcanic origin.The name of the Sillajuay comes from the Aymara language and means "the Devil’s Chair" due to its high summit. It is possible to see both Salar Uyuni as well as Salar de Coipasa from the peak.

There is a legend around the summits which surround Cerro Sillajuay. It is said that Huanapa and Sabaya were a happy couple until the day when Sajama, a young warrior, set out to conquer the heart of Huanapa. After courting her relentlessly, Sajama managed to gain the favours of Huanapa, causing Sabaya to fall into a rage. With the help of his brother Illimani, he sent a horde of hares to attack his enemy and devour his back, as well as a snowstorm.

The war ended after this episode but Huanapa remained fickle: she surrendered to the charm of a young man called Sillajhuay. Six month’s pregnant, Huanapa left her husband and settled with Sillajuahay. Furious, Sabaya broke Sillajuahay’s teeth, who spat them out as far as Salar de Coipasa.

Today, Huanapa has chastened and is still at the sides of Sillajuahay and their daughter, while Sajama is an old, white-haired man with a bent back, and Sabaya is a solitary hermit. 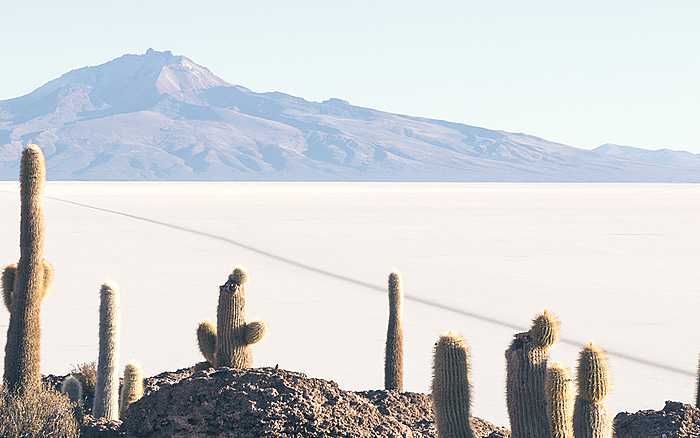 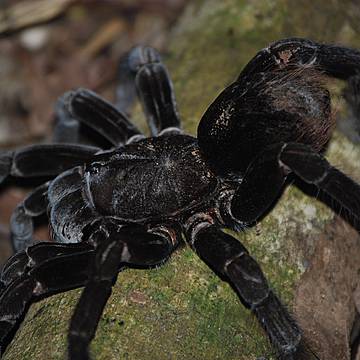 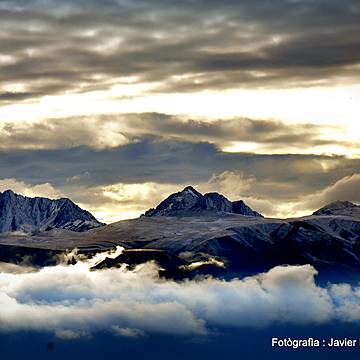 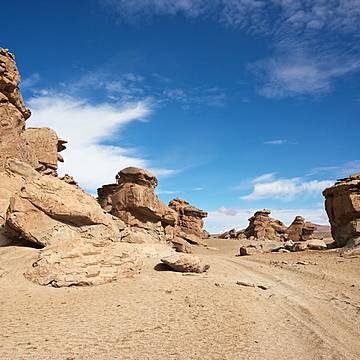