Design your perfect nature trip with a local expert in Australia
Customize a tour idea created by one of our local agents based in the destination.
©
Shutterstock

Is Australia the right destination for you?

Reviews from our travelers about their trip to Australia

I very much enjoyed camping under the stars at Uluru-Kata. The Sydney BridgeClimb is something I never would have done if Lucy had not suggested it. The Degustation food tour in Melbourne was also a highlight, small group, knowledgeable tour guides and exceptional experience.

See above. Overall, it was a great trip, and we feel like we got to know and experience the best of Australia. Besides the snafu's mentioned above, all the transfers went smoothly, and all of the tours/excursions were as described. We were shocked at how long it took us to recover from jetlag, so we were glad to have had so many days in Sydney before setting out on the rest of the journey.

BBQ at Uluru when the lights were turned off and the whole of the sky was filled with stars.

Australia has long been a favorite destination for nature lovers across the world. On one of the oldest continents, its geography spans mountains, deserts, rainforests and coral reefs offshore. Nature tours in Australia are some of the best in the world.

The best national parks and natural sites in Australia

If you're planning to see all the wonderful nature Australia has to offer, choose some of these highlights for your itinerary.

Marvel at the wildlife of Fraser Island

Swim through ancient history at the Great Barrier Reef

No list of Australian nature highlights can be complete without this 25 million-year-old reef, whose beauty is unmatched anywhere else on the planet. Sitting off the coast in Queensland, the reef is 3,000 kilometers long and supports an ecosystem whose diversity cannot be found anywhere on land. The Great Barrier Reef is even visible from space. Get up close on a snorkeling or diving trip.

Learn some of nature's oldest secrets at Shark Bay

Shark Bay is little-visited gem in Western Australia, well worth visiting if you’re interested in marine life and history. Its coastline of striking red rock is covered with some of the world's oldest living matter: algae colonies called stromatolites. It’s also one of the only places left in the world where you can see dugongs, and it has the world's most impressive sea-grass in all of Australia.

Admire the temperate forests of Tasmania

This island state, just across the Bass Strait from Melbourne, is well worth the journey to get here. Its UNESCO World Heritage-listed forests are an enticing sight, with glacial landforms and even evidence of early human life dating back 20,000 years. History and nature come alive in Tasmania.

Australia national parks are plentiful, but best-of lists often overlook Pulu Keeling National Park, because of its isolation and difficulty to reach. Still, this island off of Perth is famed for populations of seabirds found nowhere else, marine turtle beaches and unique geography.

What's the best time of year to experience Australia's nature?

Being such a large country, Australia's climate differs from one coast to the other. Visit the other reefs and deserts between June and October to avoid high rainfall, and explore the coastlines and southern parts of Australia between October and March when the climate is warm and activities accessible. 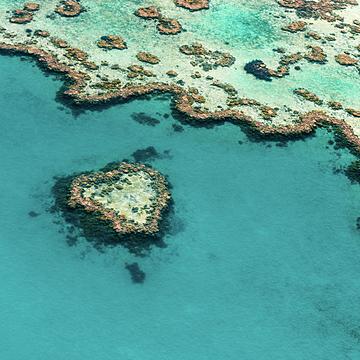 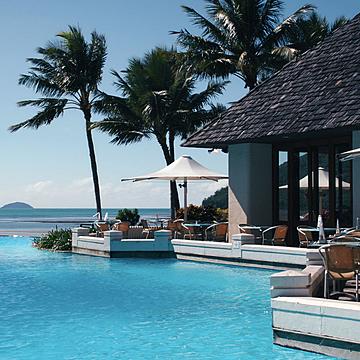 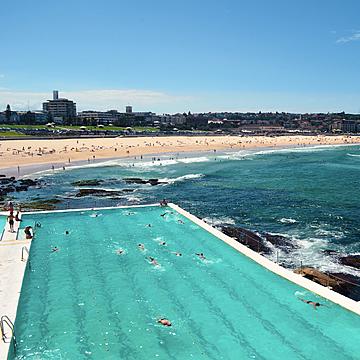 Two weeks in Australia
Experience added!
You can add more experiences to your trip itinerary before sending it to a local agency
View my trip itinerary