A cruise to a little island on the Mediterranean coast.

My suggestion:
At the port there are several boat companies and in low season you can negotiate the price as there are few tourists.
My review
If you are going to visit the the little island of Kekova, I recommend you stay the night before in one of the tree houses at Olympos - they are really unusual and very nice. 2 hours from there, close to Kaş, you will find the port where little boats are waiting to be hired for a few hours to take you to Kekova. You can simply hire one for your family or group of friends, accompanied by its captain.

An uninhabited island, Kekova is also named after an entire region of small islands in Lycia.

My suggestion:
If there are several of you, you must hire a motorboat and its captain will drive you throughout your cruise. Reasonable prices, to be negotiated!
My review

The excursion to Kekova offers a sea trip discovering a city, dating from the Lycian era, that has disappeared underwater. As I was with a group of friends, we were able to hire a boat together and get away from tourists. I strongly recommend this easily organised option with the assistance of hotel guests or local fishermen.

Once you're in the sea, the adventure begins! On the waves of a clear sea, you will sail along looking for sunken ancient remains. Thus, you will come across old tombstones of the 4th century BC. On several occasions, the captain sailed in adorable coves. Put on your mask and dive straight into the pontoon in the warm waters!

At lunchtime, stop at Kaleköy. This friendly little village gives you the chance to eat some delicacies of the sea. At the top of the island, you can also appreciate the ruins of the old fort. At the same site of Kekova, enormous tourist boats giving explanations in multiple languages can impede on the trip. However, the captain will try to get close to the ruins of the sunken city.

I have fond memories of this cruise in Kekova, and I strongly recommend doing it during your adventures in Turkey. 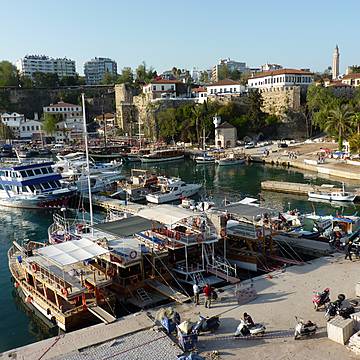 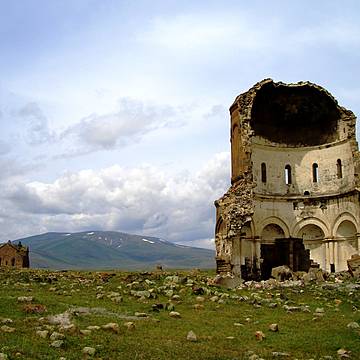