Chania is a city in the northwest of Crete. With 55,000 inhabitants, it's the island's second largest city.

My suggestion:
If you don't like crowds, avoid the high season!
My review

The old city of Chania, built largely upon its port (the builders were Venetian), is considered one of Crete's most beautiful cities, and I have to agree.

There are lots of bars, restaurants and places to stay in the city. It's history is also interesting. With Italian and Turkish influences, Chania's buildings subtly blend together. The district of ​​Splantzia, which is located behind the port, is the only part of the city which was untouched by the bombs in World War II. There you can appreciate the environment and the atmosphere which once prevailed in the city.

Regarding its cultural assets, Chania has lots to offer with its many museums, theatres, art galleries and a covered market. It's enough to satisfy even the most demanding of people.

During your trip to Crete, my advice would be to remember to try koukouvagia, a speciality of the island which is a bit like bread with tomatoes and herbs. 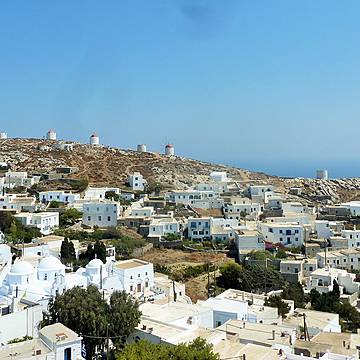 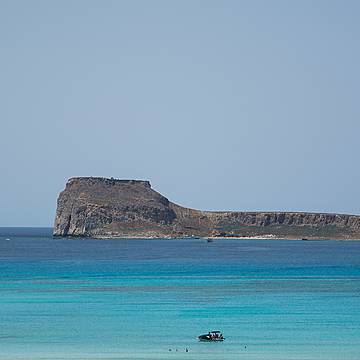 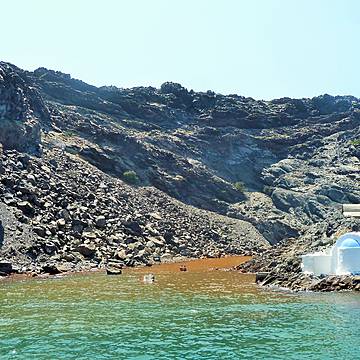 $810
Crete
The Olive Harvest And Homestay

$1,120
Crete
Trekking Into The wild
Experience added!
You can add more experiences to your trip itinerary before sending it to a local agency
View my trip itinerary